Kenny has ‘no knowledge’ of whereabouts of alleged IRA abusers 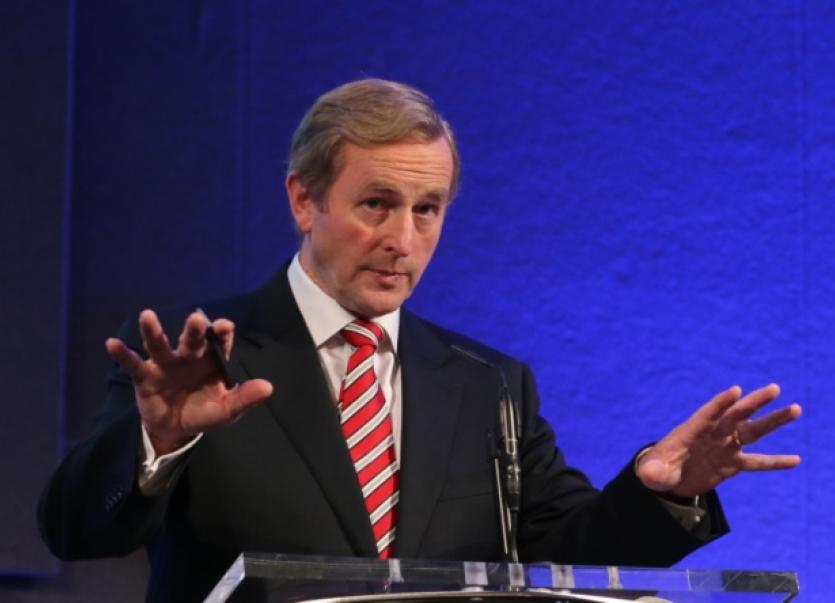 TAOISEACH Enda Kenny has said he has no knowledge of the whereabouts of over 30 alleged IRA sex offenders, complaints against whom are being investigated by gardai.

TAOISEACH Enda Kenny has said he has no knowledge of the whereabouts of over 30 alleged IRA sex offenders, complaints against whom are being investigated by gardai.

Speaking in Limerick, Mr Kenny again praised the courage of Mairia Cahill in speaking out over the abuse she says she suffered as a teenager at the hands of a paramilitary.

Fine Gael councillor Stephen Keary was at the same time speaking on a motion at Limerick City and County Council calling on the Minister for Justice to “investigate the alleged movement of sex offenders from Northern Ireland to the 26-county Republic and, in particular, Limerick city and county”.

Cllr Keary later told the Limerick Leader that he had no specific knowledge of former IRA abusers or alleged abusers from the north having settled in the Limerick area. And the Taoiseach also said he had no knowledge of the precise whereabouts of paedophiles allegedly facilitated in moving south.

“I spoke at length with Mairia Cahill. I admire her courage and bravery in coming forward at a time like this. Remember this is not an outside opinion about the IRA or about Sinn Fein associates. This is coming from the inside and from somebody who had credentials from a republican perspective that were deep-rooted,” Mr Kenny told the Leader.

“Whatever the differences of opinion we might have or political arguments about this, that or the other, there is something about which there is no equivocation - and that is sex abuse or rape.

“Now we know from listening to Deputy (Gerry) Adams that the IRA did move people around the country yet the deputy leader of Sinn Fein (Mary Lou MacDonald) is able to give a categoric assurance that there was no cover-up; that there were no safe houses; that people were not moved around. Now we have a different version because Mairia Cahill gave information, which is now in the hands of the gardai, and now I understand that IRA sources themselves are producing evidence of sex abusers or sex offenders being moved into this jurisdiction. I do not know who they are. I do not know where they are,” Mr Kenny said.

But the Taoiseach spoke in favour of a cross-border inquiry to look into the developing scandal.

Mr Kenny said he would ask his Minister for Justice Frances Fitzgerald to discuss the initiative with her counterpart in Stormont David Ford.

And any such body would have to have legal powers of compulsion for witnesses to attend on either side of the border, he added.

“I think it is important to call people’s bluff here. If we now know that there were people moved into the Republic, there are those in the IRA and Sinn Fein associates who know who these people are and know well where they are now. And we do not know what they may have been up to in past years,” Mr Kenny said.