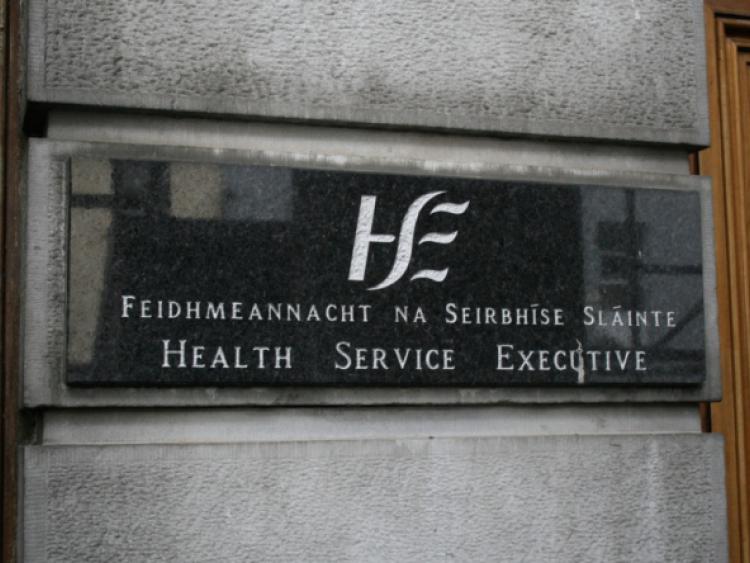 A LIMERICK coroner has recommended that wristbands be provided to all nursing home residents who have known allergies.

A LIMERICK coroner has recommended that wristbands be provided to all nursing home residents who have known allergies.

Dr Tony Casey made the recommendation, following an inquest into the death of an 84-year-old Limerick man who died after he was prescribed penicillin despite his records showing he was allergic to the drug.

This Wednesday, the inquest heard medical opinion that the administration of the drug was a contributory factor in the death of John Halvey from Griffith Avenue, Ballinacurra Weston.

Evidence was heard that he he was prescribed Floxapen - which contains penicillin - on February 4, last by Dr Madeline Murphy at The Lakes Nursing Home, Killaloe where he was a resident.

Dr Murphy admitted during her evidence at Limerick Coroner’s Court that she had missed information on Mr Halvey’s ‘drug cardex’ which stated that he was allergic to penicillin.

He subsequently developed a ‘severe rash’ which, the inquest heard, did not improve after he was taken off the drug.

In his report, pathologist Dr Peter Faul – who performed a postmortem examination at the hospital – said the cause of death to was “acute cardio-respiratory failure” secondary to bilateral bronchopneumonia.

Answering questions from solicitor Michael Purtill, representing John Halvey’s family, Dr Faul said he believed the administration of penicillin had been a factor leading to the cause of death.

“If he was younger it might not have been so serious,” said Dr Faul.

Mr Purtill said there were issues in the case that should not have arisen and he submitted there were no effective procedures in place at the nursing home to highlight the fact that John Halvey had an allergy.

“It should have been in neon flashing lights for a man in these vulnerable circumstances,” he added.

At the conclusion of the inquest, which was heard at the HSE offices on Catherine Street, Dr Tony Casey made a number of recommendations which, if implemented, are likely to reduce the chances of a similar incident happening again in the future.

These include a recommendation that all nursing home residents with known allergies be provided with wristbands which would alert medical practitioners and nursing staff to the allergies.

Having considered the evidence and legal submissions during the inquest, Dr Casey formally recorded a narrative verdict in accordance with the medical evidence.

It is understood that separate civil proceedings may be brought against The Lakes Nursing Home relating to Mr Falvey’s death.