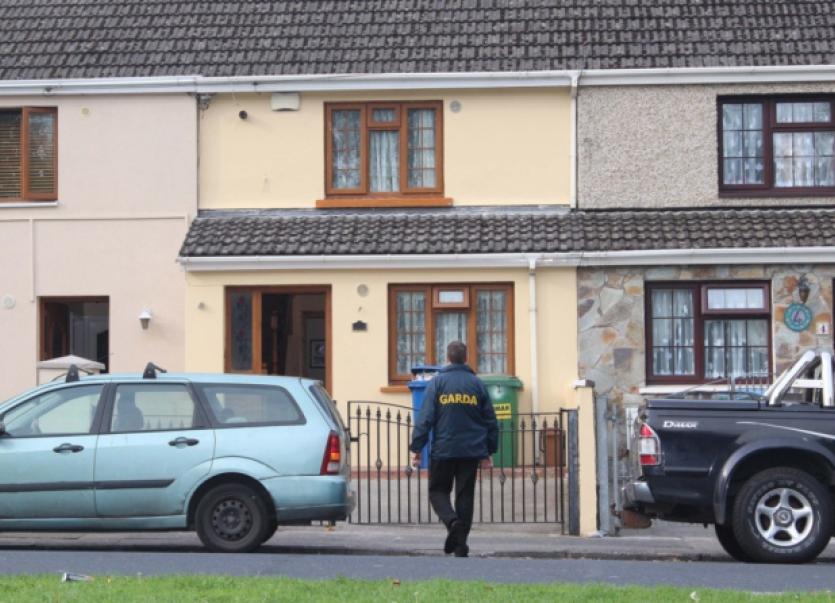 TWO men are being questioned by gardai following a shooting incident on the northside of the city last night.

TWO men are being questioned by gardai following a shooting incident on the northside of the city last night.

A lone gunman fired a number of shots at a house at New Road, Thomondgate shortly before 8pm.

A young woman and two teenage boys were in the house at the time but nobody was injured.

According to gardai, a motorbike was seen leaving the scene and a man in his early 20’s was arrested nearby a short time later.

He is being questioned at Mayorstone garda station under Section 30 of the Offences Against the State Act.

A second man, who was arrested shortly after midnight, is being detained at Roxboro Road garda station

The scene of the shooting has been forensically examined.

Cllr Maurice Quinlivan says residents in the area are shocked at what happened. “I would urge anybody with information to come forward straight away. This was a disgraceful attack on an innocent family,” he said.