Limerick woman who refused to do community service is jailed 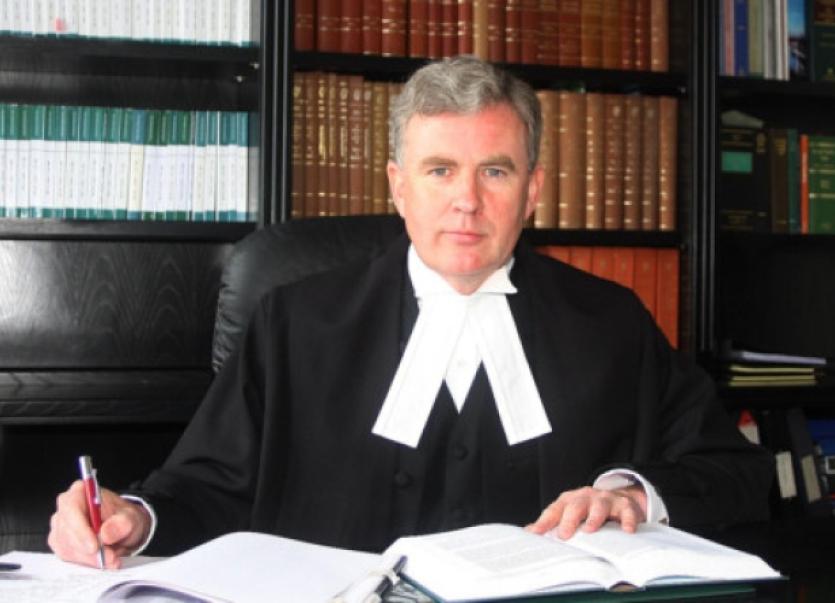 A SOUTHILL woman who struck a detective garda as he was arresting her brother was sentenced to two months imprisonment after she indicated she was not willing to carry out community service.

A SOUTHILL woman who struck a detective garda as he was arresting her brother was sentenced to two months imprisonment after she indicated she was not willing to carry out community service.

Earlier this year, Susan McCarthy, aged 31, of O’Malley Park pleaded guilty to a number of public order offences relating to an incident at Hyde Road, Prospect on May 17, last.

In June, Limerick District Court was told Ms McCarthy became “physically and verbally abusive” towards gardai when they attempted to defuse a row, which had erupted outside Cosgrave’s Shop.

The court was told as gardai were dealing with the defendant’s brother, who was “somewhat out of control” on the night she struck Detective Garda Gary Laide on the head several times.

There was no evidence that Det Garda Laide was injured or required medical attention as a result of being struck.

Solicitor Ted McCarthy said the disturbance was not of his client’s making but that she “ended up being arrested herself” because of her actions.

In mitigation, Mr McCarthy said the defendant has “fallen by the wayside” around the time of the incident but that she accepted her behaviour on the night was out of order and unacceptable.

Imposing sentence, Judge Eugene O’Kelly indicated the offence warranted a prison sentence but said he would consider a community service order instead of a prison sentence if the defendant was deemed suitable.

During a review of the case on Tuesday, Mr McCarthy agreed that a report prepared by the Probation Service in relation to his client “doesn’t make for great reading”.

The judge noted that Ms McCarthy had indicated she was opposed to doing community service and had not cooperated with the Probation Service over the summer.

Noting that the defendant had declined the opportunity to do community service he sentenced her to two months imprisonment.