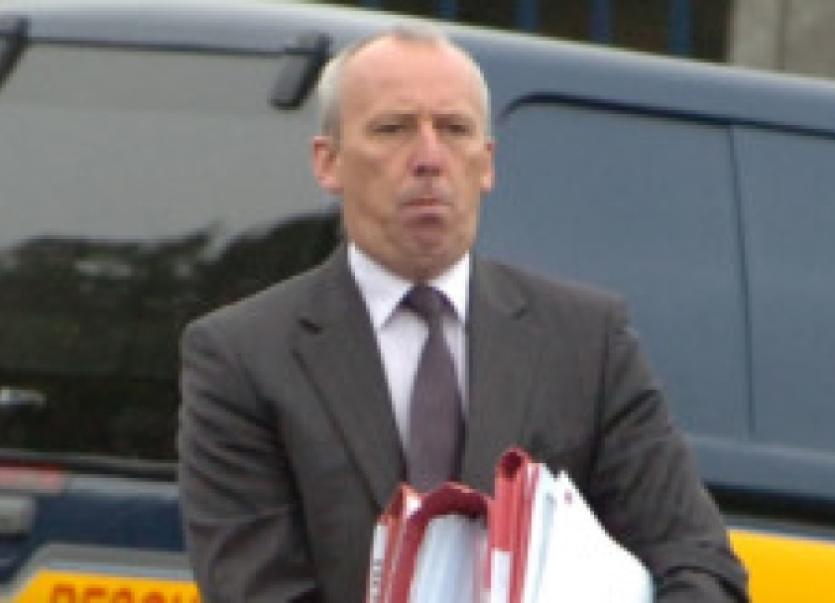 AN ELDERLY American has appeared before Limerick District Court charged with raping a woman in the city four years ago.

AN ELDERLY American has appeared before Limerick District Court charged with raping a woman in the city four years ago.

The 82-year-old, from Delaware, was extradited from the United States last week and was arrested by gardai upon his arrival in this jurisdiction.

He is charged with two counts of rape and with one count of sexual assault, alleged to have occurred in Limerick in 2010 when the accused was on a short visit to the area.

The accused, who was dressed casually in a sweater and tracksuit pants, said nothing during a brief appearance before Judge Eugene O’Kelly at Limerick District Court on Tuesday.

Pat Barriscale BL, defending, said the state had no objection to bail being granted the accused subject to a number of conditions, one of which involved satisfying the state in providing the accused with a suitable address in Limerick city.

And Mr Barriscale, who is instructed by John Herbert solicitor, said efforts were currently being made to make the necessary financial arrangements in this regard.

An apartment had already been found and Sgt Donal Cronin, Henry Street garda station, said the state were currently looking into whether the address provided would be suitable.

Further bail conditions sought by the state included a cash lodgement of €5,000 and that the accused sign on at Henry Street garda station three times a week between 9am and 5pm.

“Gardai also retain his passport and wish that to continue and we are also looking for an undertaking that the accused not apply for new travel documents,” Sgt Cronin said.

Judge O’Kelly had the accused remanded in custody, with consent to bail as soon as the issue of a residence is resolved, to appear before the court again on July 22.