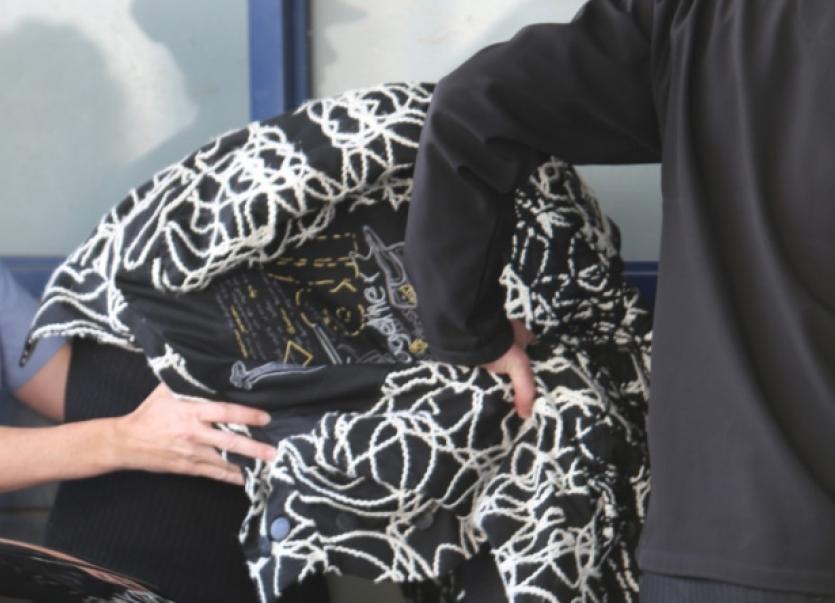 A CHARLEVILLE woman who killed her eight-year-old son while depressed and suicidal has been given a seven-year suspended sentence.

A CHARLEVILLE woman who killed her eight-year-old son while depressed and suicidal has been given a seven-year suspended sentence.

Mr Justice Barry White ordered that Diane Ward be released from the Central Mental Hospital in Dundrum to a mental health facility in Cork where she will reside as a voluntary patient as part of the conditions of her suspended sentence.

Ward of Harrison Place, Charleville had pleaded guilty to the manslaughter of her eight-year-old son Anthony at their home on 3 September 2012.

The sentence had been adjourned from April last after Judge White said it would be highly inappropriate to release the woman into the community without a proper plan for psychiatric treatment and support.

This morning the court was told there was a place for her at a mental health facility in Cork where she could reside as a voluntary patient for a time before suitable accommodation can be found.

Judge White said it was “a particularly tragic case” and said Ward was “quite clearly troubled mentally” at the time she took her son’s life.

As a condition of the suspended sentence he said she must reside at the unit until doctors there consider it appropriate that she return to the community.

Thereafter she must remain in contact with probation and welfare service and accept any regime considered appropriate.

Giving evidence at the Criminal Courts of Justice last April, Detective Sergeant Michael Corbett of Mallow garda station said that gardai attended the Charleville home of Diane ward at 9.35 am on September 3, 2012 after a phone call was received at the station.

The court heard that on arrival at the bungalow, gardai discovered Diane Ward sitting in the back bedroom of the home with her son Anthony on her left hand side on the bed.

Det Sgt Corbett said that the child had no pulse and the emergency services were called.

“She told Detective Liam Ruttle that she had killed Anthony by smothering him,” said Det Sgt Corbett who added that a pillow was used to smother the child.

The court was told that Anthony normally slept with his mother in the bed – “it was a habit he had gotten into” – and during the night in question, Diane Ward got up between 3am and 3.30am.

She had several boxes of Paracetamol in one envelope “and took the Paracetamol” before returning to the bedroom to smother the child.

There was a handwritten note on the envelope containing the Paracetamol, asking to “bury us together”.

The court heard that Ms Ward felt strongly that if she took her own life, there would be nobody to look after Anthony.