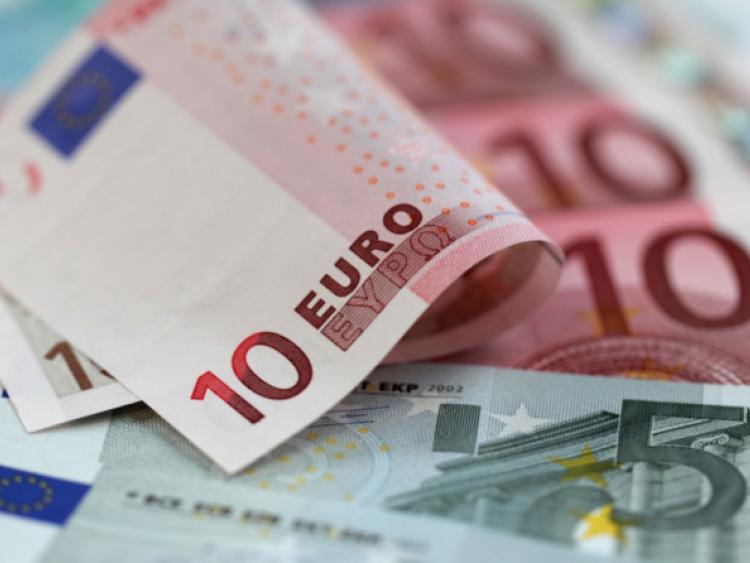 Mystery surrounds the identity of a Limerick resident who won €1million in this month’s Prize Bonds millionaire draw.

Mystery surrounds the identity of a Limerick resident who won €1million in this month’s Prize Bonds millionaire draw.

The winning bond number is UY 869614 and, according to the Prize Bond company, it was purchased sometime last year.

The winner will be notified in writing about their prize.

Prize Bond holders have the chance of winning the top prize of €20,000 every week while the €1 million prize is awarded on the last draw of every second month.

John Daly, Chairman of the Prize Bond Company, said: “Congratulations to our new Prize Bond millionaire from Limerick and to over 9,000 other winners in this month’s Prize Bond draw.”

Prize Bonds are an Ireland State Savings product which, rather than paying interest, offers bond holders the chance to win cash prizes every week. All cash prizes are tax-free in Ireland, and Prize Bonds can be cashed in at any time after the minimum holding period of three months.