Ahern calls for action on delays at Limerick hospital 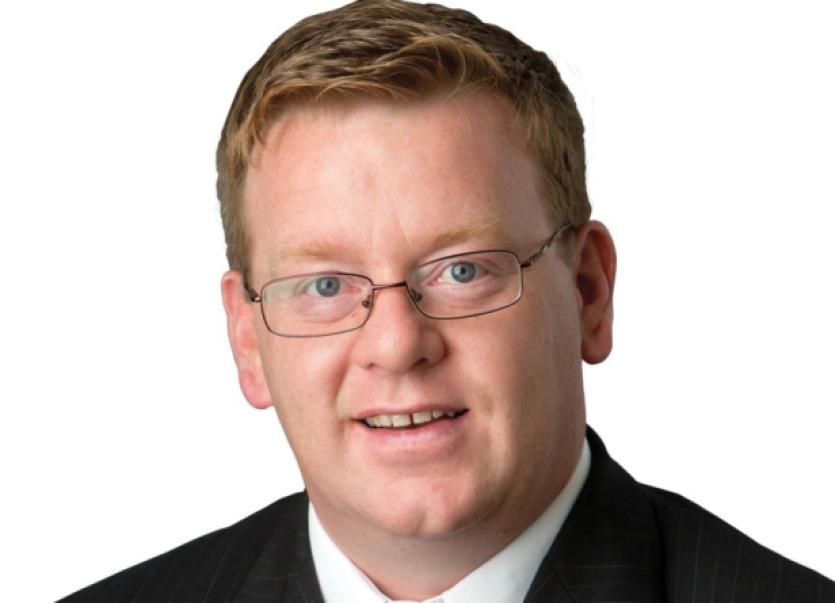 FIANNA Fáil local election candidate for Newcastle West, Séamus Ahern has strongly criticised the waiting times at University Hospital, Limerick, saying that the number of patients waiting on trollies there is the highest in the country.

FIANNA Fáil local election candidate for Newcastle West, Séamus Ahern has strongly criticised the waiting times at University Hospital, Limerick, saying that the number of patients waiting on trollies there is the highest in the country.

On one day, earlier this month, the Athea-based candidate said, there were 30 people on trollies in the emergency department with another eight on trollies in wards.

“This is sadly a recurring theme and is extremely worrying,” Mr Ahern said, adding that it “rubbished” claims by the Minster for Health that he is tackling the problem of huge waiting lists.

But for the dedication and hard work of staff, who were doing an outstanding job given the resources available to them, the situation would be a lot worse, Mr Ahern claimed.

“I am listening to harrowing stories each week from patients who have been deeply traumatised by prolonged waiting times in cramped and overcrowded conditions at the acute hospital. We are now told that it will be 2016 before the new A&E facility will be opened to the public,” he added.

And he called for appropriate funding to tackle the waiting times.

“The University Hospital in Limerick was chosen as the designated acute hospital for the region incorporating Ennis and Nenagh. It means that patients from all over the region are attending the hospital, when the population of Limerick demands its own acute hospital,” Mr Ahern said.

“Unfortunately this Government has not lived up to their pre-election promises and their years of fake outrage while in opposition. It’s now time for this Government to be called to answer for the appalling state of our A&E facilities at University Hospital Limerick,” Mr Ahern concluded.

“It is difficult to see how the Minister for Health will take €620 million out of the health service this year without further undermining patient care. Hospital patients are being put at greater risk as a result of glaring inequalities in the health service and gross mismanagement of the budget.”