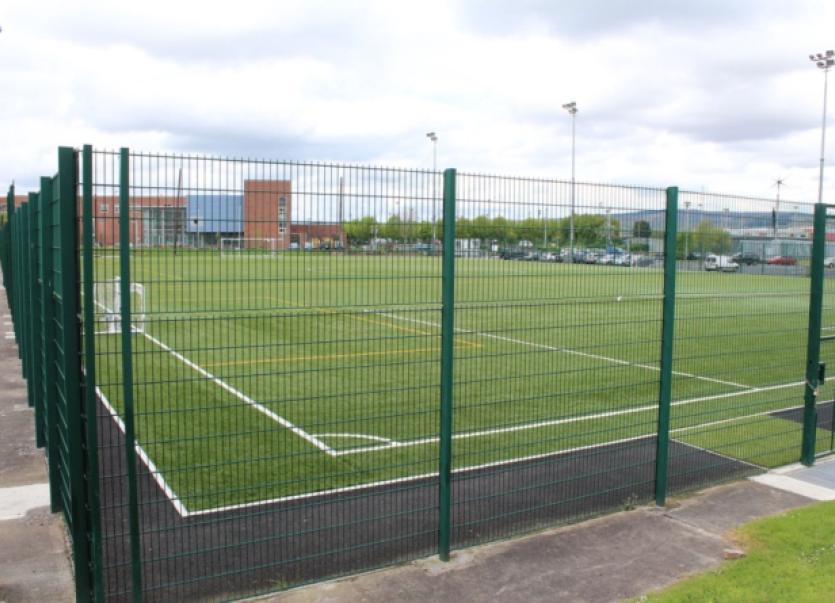 AN underage soccer coach was fined €300 after he was convicted of assaulting a ten-year old boy during a training session.

AN underage soccer coach was fined €300 after he was convicted of assaulting a ten-year old boy during a training session.

Niall Hogan, aged 45, of Glenview Terrace, Farranshone pleaded not guilty to assaulting the young boy at the LIT sports complex, Moylish on February 9, 2012.

During a contested hearing at Limerick Court, the boy, who cannot be identified because of his age, said Mr Hogan had chased him after he kicked a football at his back at the beginning of the training session.

He described how the defendant then caught him by the back of the neck and “kicked and digged” him.

Being cross examined by solicitor John Devane, the boy, who is now aged 13, denied he was telling lies.

He also rejected suggestions from Mr Devane that he had punched Mr Hogan on the night.

“I didn’t touch him, I hit the ball off him because he was calling me names,” said the boy, who broke down on a number of occasions while being cross-examined.

The boy’s mother said her son was very upset when he got home and that there were red marks on his neck and back which had not been there earlier.

In his evidence, Mr Hogan agreed he had chased the boy after he kicked the ball at him but he denied assaulting him.

He told the court the boy tripped as he was running away from him and that he fell on top of him .

He said the boy had been warned about his disruptive behaviour prior to the incident and that he had chased him with the intention of telling him to go home.

Mr Hogan agreed with Inspector Brian Sugrue, prosecuting, that in hindsight, he would not have run after the boy.

However he denied that a ‘red mist’ had descended on him and that he has lost his temper.

“It was probably not appropriate but I was after being assaulted,” he said.

After convicting the accused, Judge Aeneas commented that, while serious, the offence was “not the most serious of assaults”.