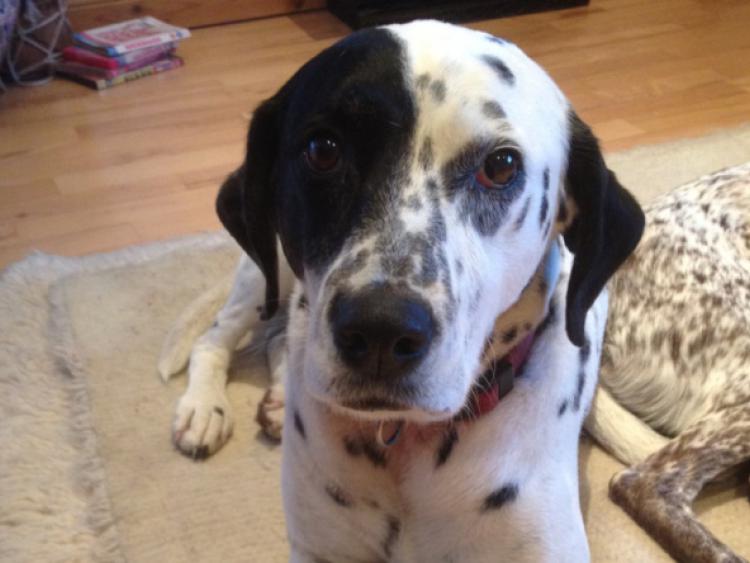 GARDAI say they are aware of concerns that several dogs appear to have been poisoned on farmlands on the outskirts of the city in recent days.

GARDAI say they are aware of concerns that several dogs appear to have been poisoned on farmlands on the outskirts of the city in recent days.

At least three dogs are known to have died over the weekend with the owners suspecting that farmers poisoned the lands.

All of the dogs died after walking on the banks of the tailrace between Clonlara and O’Brien’s Bridge.

While the lands are owned by the ESB, they are rented to farmers who graze sheep on them.

“We would be on the bank everyday and like many people in this area, we live for the bank because it’s the only place you can have a nice walk with the dog,” he said.

A garda spokesperson confirmed consultations are underway with the ESB following the deaths of the dogs and that a decision has not been made in relation to a formal investigation.

In the meantime, signs have been erected along the canal bank advising dog owners to be vigilant. A number of farmers have also been contacted and reminded that laying down poison is an illegal.

Several of dog owners, whose dogs died, are calling for a section of the bank to be designated for dog walking.