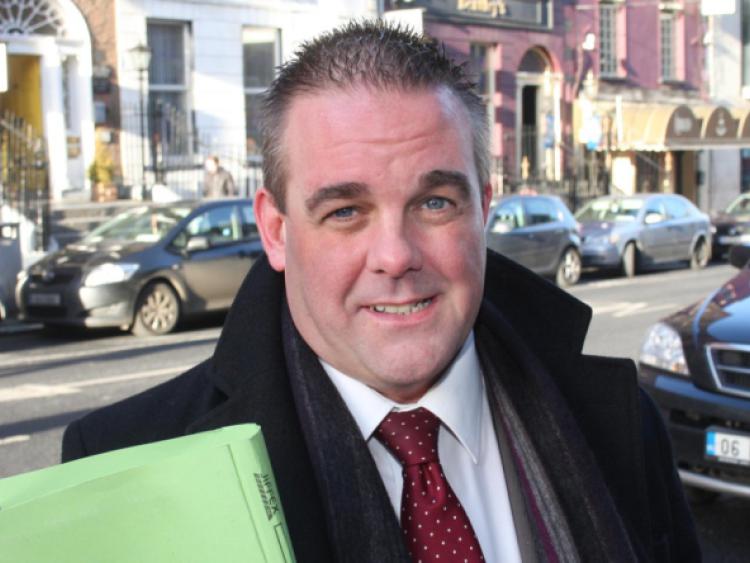 TWO Limerick solicitors have been struck off by the High Court, with the Law Society describing the conduct of well-known local solicitor Aiden Barry as “disgraceful”.

TWO Limerick solicitors have been struck off by the High Court, with the Law Society describing the conduct of well-known local solicitor Aiden Barry as “disgraceful”.

The court heard that Mr Barry repeatedly left a number of his clients without money they were due or explanations about what happened to it.

Formerly practising as Aiden Barry Solicitor, Roche House, Bank Place, he failed to register a charge on a property and to transfer €50,000 from the transaction to a third party in accordance with his client’s instructions.

As a result, the client was exposed to civil litigation for the payment of the €50,000 along with interest and costs, Law Society regulation department solicitor David Irwin said in an affidavit to the High Court.

Mr Barry also failed to pay stamp duty on behalf of the same client in relation to the purchase of a site in Co Clare despite being given the funds to do so, Mr Irwin said.

Another client, for whom Mr Barry had acted in the sale of his share in a bar in 2005, complained to the Law Society the solicitor failed to provide him with a breakdown of legal fees and was met with a “brick wall” when asked.

Due to this failure to provide information to show what had happened with the bar sale, the client was later unable to obtain social welfare assistance and ended up having to move back in to his mother’s home, the client told a Solicitors Disciplinary Tribunal inquiry.

In another case, Mr Barry failed to refund €18,000 relating to the purchase of a site for a company in Munster. The client complained that because of matters not being attended to by Mr Barry, and due to flawed deeds, the company lost one of its biggest customers.

The solicitor also failed to comply with an undertaking to Bank of Ireland in relation to a €234,000 loan for the purchase of a property in Co Clare by a couple. As a result the bank does not have any security over the property.

Paul Anthony McDermott BL, for the Law Society, told High Court president Mr Justice Nicholas Kearns the society was seeking a strike off because of repeated “disgraceful conduct where clients were left without money or explanations”.

One client who could not get an explanation waited outside Mr Barry’s office all day in the hope of physically intercepting him, Mr McDermott said.

Mr Barry accepted he misappropriated the €50,000 which should have been transferred on the client’s instructions but said there were family problems including relations who were ill, Mr McDermott said.

He had been in practice for 13 years and his circumstances were now bad, counsel said. He had been living on charity and from the solicitors’ benevolent fund.

Mr Justice Kearns said he was satisfied to order the strike off of Mr Barry, who was not in court.

Mr Barry had also been found guilty of misconduct by the Law Society in 2011 and 2005. On those occasions, he was admonished and censured by the tribunal, and ordered to pay fines totalling €1,000 for failing to file reports from accountants in 2003 and 2009.