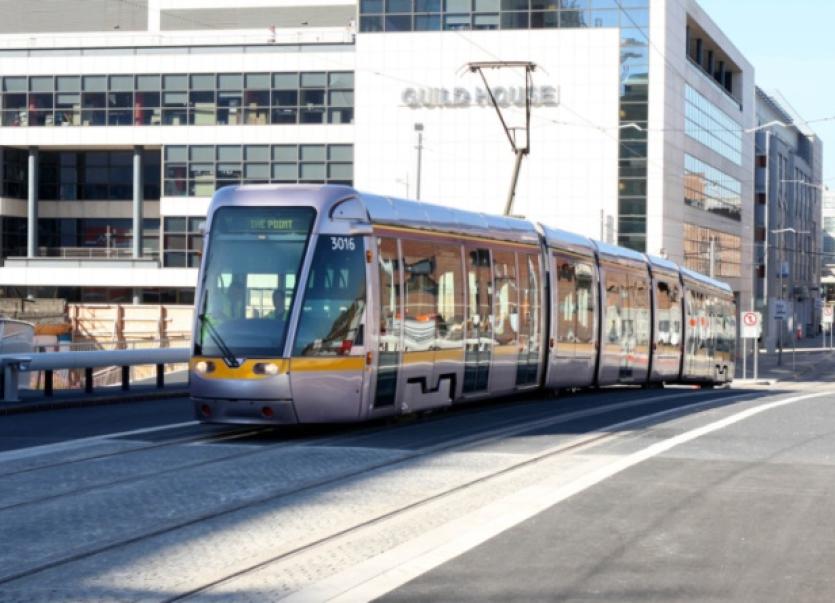 A SERIAL sex offender who molested two Limerick girls on the Luas while they were en-route to a Rihanna concert has been sentenced to two years imprisonment.

A SERIAL sex offender who molested two Limerick girls on the Luas while they were en-route to a Rihanna concert has been sentenced to two years imprisonment.

Last October, Dublin Circuit Court heard evidence that the girls had been brought to Dublin by one of their fathers on the day of the offence and he had put them on the LUAS at Heuston Station when they noticed the heavy traffic.

The tram was busy and Daly approached one of the girls, stood to her right hand side and put his hands between her legs.

He touched her outside her shorts and tights and continued to molest her until the group got off the stop at the O2.

The teenager later reported to gardaí that she felt she had “no way out” because she had been squashed against a bar. She said she didn’t know how to get out of the situation.

Daly placed his hand on the other teenager’s backside after she bumped into him and apologised for standing on his toe. She told gardai she moved out of Daly’s way at the first opportunity she got.

The girls’ father was waiting for the teenagers at the platform at the O2 at which point they told him what had happened.

The girls continued onto the Rihanna concert and later made statements to gardaí at their local station in Limerick.

The court heard that both girls were able to give a good description of Daly, who was later identified by gardai from CCTV.

Daly was arrested by gardaí three months after the offences took place as he was about to board a LUAS tram at the O2 following a One Direction concert.

He admitted during interview that he had deliberately got on the LUAS, heading for the Rihanna concert, to touch young girls and get sexually aroused.

In doing so, she noted that there was an element of planning and forethought in the offence and she commented that Daly would have known there would be young females on the Luas at the time.