Driver heard ‘dong’ of Angelus at time of crash 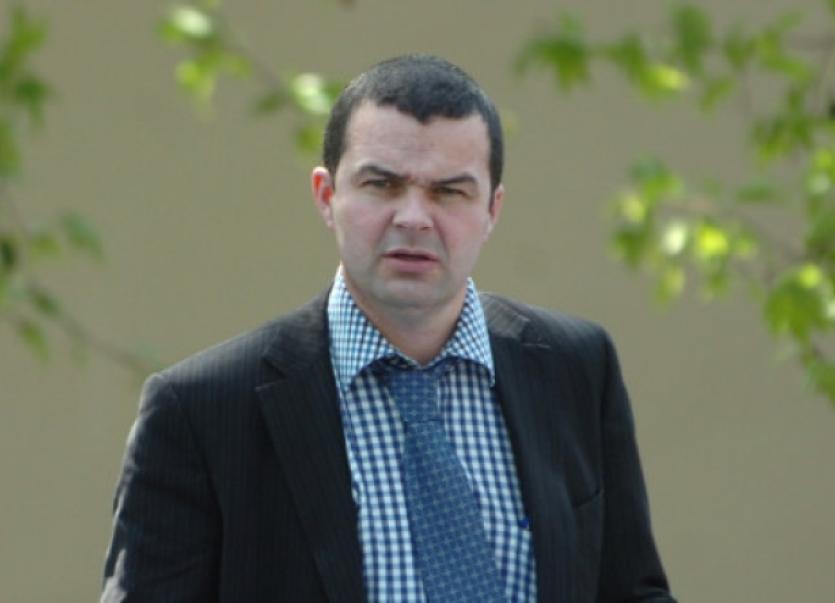 AN Effin woman who contested a drink-driving charge on a timing issue claimed that the road collision she was involved in occurred at around 6pm as she could hear the “dong, dong” of the Angelus on the car radio, and she was driving home to watch Home and Away at the time.

AN Effin woman who contested a drink-driving charge on a timing issue claimed that the road collision she was involved in occurred at around 6pm as she could hear the “dong, dong” of the Angelus on the car radio, and she was driving home to watch Home and Away at the time.

The case was contested on the grounds that a blood sample was taken from the woman outside of the three-hour testing limit for drink drinking.

Kilmallock court heard that testing should take place within a three hour period from the last time the accused is proven to have been driving.

Garda Margurite Paula Wright of Bruff garda station told the court that at approximately 6.30pm on the date in question on she received a call to attend a two-car material damage road traffic collision at Effin.

She said that on arrival she met with the driver of a Volkswagen Golf.

The court heard that Garda Wright then met with the second driver, Teresa Canning, who was driving a Honda Accord. Garda Wright said that on speaking to Ms Canning she noticed a smell of alcohol off of her breath.

The court heard that when Garda Wright asked Ms Canning if she had consumed alcohol that evening, she replied: ‘no’.

The court heard that the result of a roadside breath test was ‘fail’.

Ms Canning was conveyed to Bruff garda station and arrived there at 8pm. At 9.05pm, the doctor arrived at the station. The court heard that a blood sample was taken from Ms Canning at 9.10pm.

The results of the blood sample showed a reading of 185 milligrams of alcohol per 100 millilitres of breath.

Garda Wright said she didn’t note the time of arrival but said she cautioned Ms Canning at 7.14pm so “I presume it would have been around 7pm when I arrived”.

Mr O’Donnell put it to Garda Wright that the driver of the other vehicle said in his statement that the gardai arrived at around 7.30pm.

Garda Wright said that the driver showed her his phone at the roadside and he had made the call to the gardai at around 6.30pm. She said that it did not take her an hour to attend the scene.

Mr O’Donnell put it to Garda Wright that she didn’t know the time of driving.

The driver of the other vehicle told the court that on the date in question he was driving home from work on the Charleville road when he had to swerve to avoid a car coming against him. He said his wing mirror was knocked off. He said he phoned the gardai around 6.30pm.

The driver said he thought it was 7.30 when the gardai arrived.

The court heard that the driver thought the accident took place around 10 minutes before he made the phone call to the gardai.

Giving evidence Teresa Canning said she was at a funeral and had a passenger in the car at the time of the collision and and they were ”chatting about the funeral”.

Ms Canning claimed that the accident took place around six o’clock as the Angelus was on the car radio.

“The dong was going. I have Joe Duffy on when I collect the lads from school and that’s why RTE radio one would be on. It’s always Limerick 95fm I’d have on but I always change it at two o’clock.

She said she didn’t hear all the Angelus just “the dong, dong”.

When asked by Sergeant Michelle Leahy if following the accident the driver of the other vehicle was in her company long before he rang the gardai, Ms Canning said it was seconds before he left and she then saw him on the phone.

Judge William Hamill said that if the driver of the other vehicle was on the phone within seconds and the accident took place around the time of the Angelus bells, then the case in relation to the timeframe “didn’t stand up”.

Ms Canning was disqualified for three years and was fined €250. Recognizance was fixed in the event of an appeal.

The disqualification was postponed until September 1 next.