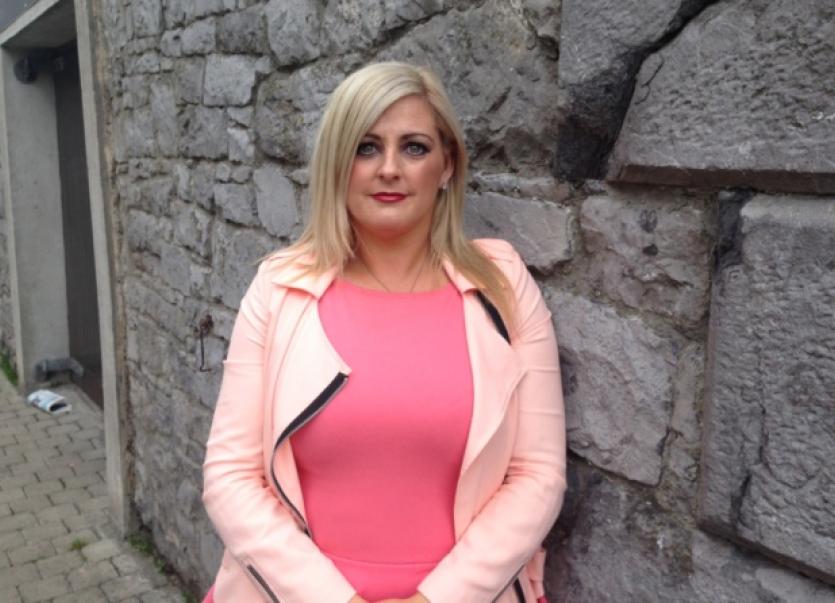 CLLR Orla McLoughlin-McCarthy has announced her decision to run as an independent candidate in the upcoming local elections.

CLLR Orla McLoughlin-McCarthy has announced her decision to run as an independent candidate in the upcoming local elections.

Her message to voters across Limerick is: “Please think good and hard about how you want the city and county to be represented.”

Orla is convinced that “Limerick is on the verge of greatness” and by being part of the system and with the knowledge and experience gained from her “apprenticeship” during her first term as a councillor she “can do more for Limerick by being part of that system, than by being an outsider criticising it”.

She believes that the plans that are in place for the city and county are positive and she supports the authority manager Conn Murray.

“I have seen first-hand the incredibly difficult task he had to head up the new authority and I feel that he has opened up the potential that we have as a region and we’re on the right track.”

The sitting City East councillor will not run as a Labour Party member, citing “disappointment” over the “lack of support” she received from the party. However, she said she respects her former party colleagues.

The Southill school completion programme co-ordinator was opposed to many governmental decisions taken by the Labour Party and said found it increasingly difficult to face work colleagues due to budgetary cuts.

Orla added: “There will be a further 6.5 per cent cut to our budget in September.”

In her professional capacity she feels that she has “more connections and on-the-ground contacts with the everyday person than most politicians”, adding: “I don’t want to be seen as someone who comes out at elections and is just another face on a pole.”

The outgoing councillor explained that it was never her intention for the political and professional spheres in her life to entwine “but it has happened and even though we don’t look for praise at work and I never wanted to self promote, I’m putting myself out there. I’m humbly asking people to think about who they want to represent them. There is a need for a female voice with experience.”

She praised her supporters, saying: “Thank God, I have a unique group that look after me.”