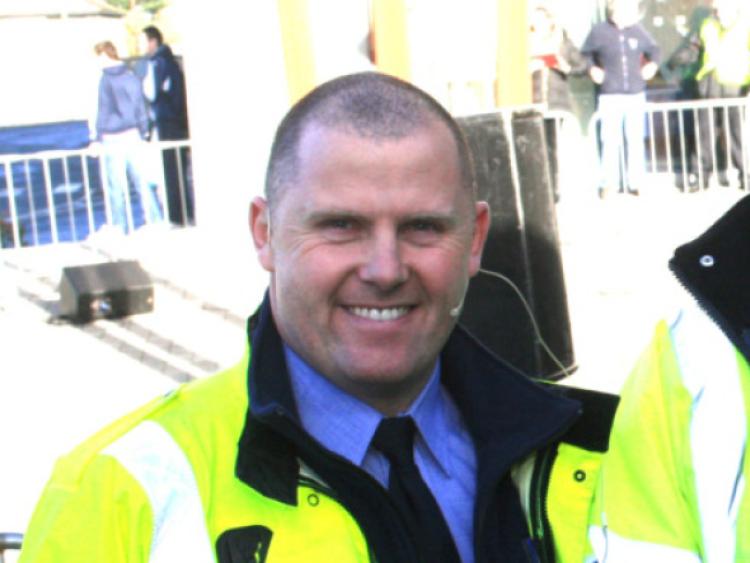 A GARDA who unwittingly seized a car that had no brakes had to use all his driving skills to bring the vehicle to a stop, Limerick District Court has heard.

A GARDA who unwittingly seized a car that had no brakes had to use all his driving skills to bring the vehicle to a stop, Limerick District Court has heard.

Garda Tony Miniter had taken possession of the car for having no tax and described furiously pumping the brakes as he approached Shannon Bridge roundabout on the way back to Henry Street garda station.

As it was close to 1.30am, there was no traffic on the roundabout and Garda Miniter was able to bring the car to a stop only through gear changes, use of the handbrake and an incline on Lower Mallow Street.

Garda Miniter had been manning a checkpoint on Condell Road and described Mr Byrnes’ Nissan Almeira approaching at “an extremely slow speed” for 600 yards.

Having seized the car, Garda Miniter was approaching the roundabout at around 50kph when he realised the brakes were not working.

“I have no doubt in my mind that the abnormally slow manner in which he approached the checkpoint was because he was aware he had no brakes,” Garda Miniter told Judge Eugene O’Kelly.

Solicitor Sarah Ryan said the first her client had learned of defects was when he was summonsed for the alleged offences. The car had been released to him the day after.

She asked Garda Miniter whether there was an obligation on gardai - in the interests of the safety of the owner and other drivers - to inform motorists of such defects or to notify other gardai not to release the vehicle.

Garda Miniter said he felt he did not need to inform Mr Byrnes of a defect he already knew about.

“He should have informed me there was no brakes because a very serious accident could have happened,” Garda Miniter said.

After Ms Ryan sought to have the case dismissed because gardai had not followed fair procedures, Sgt Donal Cronin said Mr Byrnes had not been informed of the defect because it was “so glaringly obvious”. But he conceded it would have been preferable had Mr Byrnes been so informed.

Judge O’Kelly said there was “no halfway house” between fair and unfair procedures and he had to dismiss the dangerous driving and defective vehicle charges if there was “even a whiff” that a prosecution was unfair.

But after hearing that Mr Byrnes had several prior convictions for failing to display L-plates and driving unaccompanied, Judge O’Kelly banned him from driving for five months for having no licence.