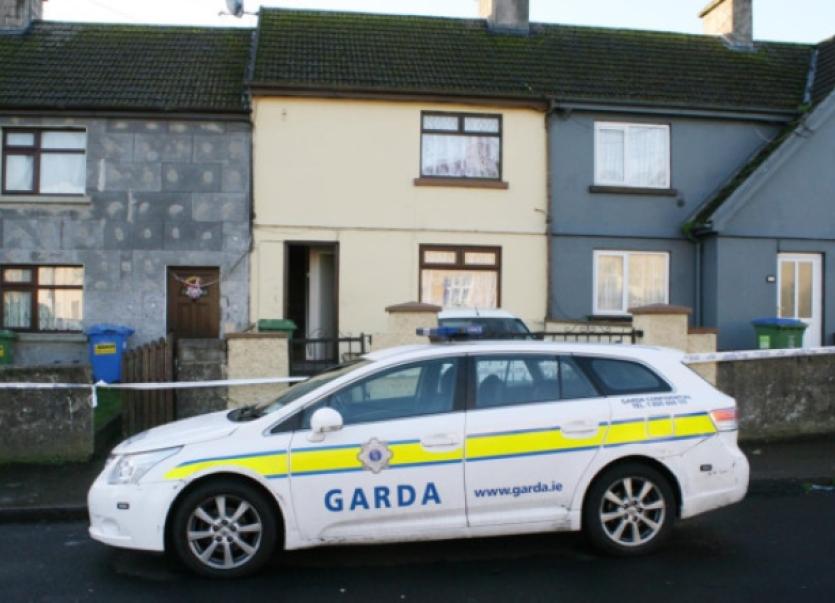 A SECOND man has been charged in connection with a shooting incident during which a father of two young children sustained more than 20 pellet wounds.

A SECOND man has been charged in connection with a shooting incident during which a father of two young children sustained more than 20 pellet wounds.

John Lysaght, aged 23, of no fixed abode, is charged with possession of a shotgun with intent to endanger life at Byrne Avenue, Prospect on the evening December 12, last.

He also charged with possession of a shotgun in suspicious circumstances on the same date.

Detective Garda Brian O’Connor said the defendant made no reply when he was charged after presenting himself at Roxboro Road garda station on Tuesday morning.

It is alleged that 27-year-old Sean Finnan sustained 26 pellet wounds to his abdomen and hand when he was shot by two men as he was standing outside his home at around 9.30pm on the date of the offence.

Opposing a bail application, made by solicitor Sarah Ryan, Detective Garda O’Connor said the defendant made certain admissions when he was questioned about the shooting last month.

He said the defendant is not currently living at his home address and he expressed concerns that he would not abide by bail conditions, if released.

Det Garda O’Connor added that he feared witnesses may be intimidated if Lysaght was granted bail.

In his evidence the defendant said he would abide by any bail conditions imposed by the court and he undertook to attend all future court appearances.

After hearing details of the garda objection, Judge Eugene O’Kelly refused bail said he was “not satisfied” Lysaght would abide by bail conditions if released.

Sergeant Donal Cronin said the Director of Public Prosecutions has consented trial on indictment and he requested an adjournment of the case to facilitate the preparation of the book of evidence.

Lysaght was remanded in custody until February 25 next, when he is due to appear before the court again via video link.

A second man is also before the courts charged in connection with the shooting incident.

Ian Horgan, aged 30, who has an address at Lenihan Avenue, Prospect first appeared in court a number of days after the shooting.

His case is also to proceed on incident at Limerick Circuit Court.