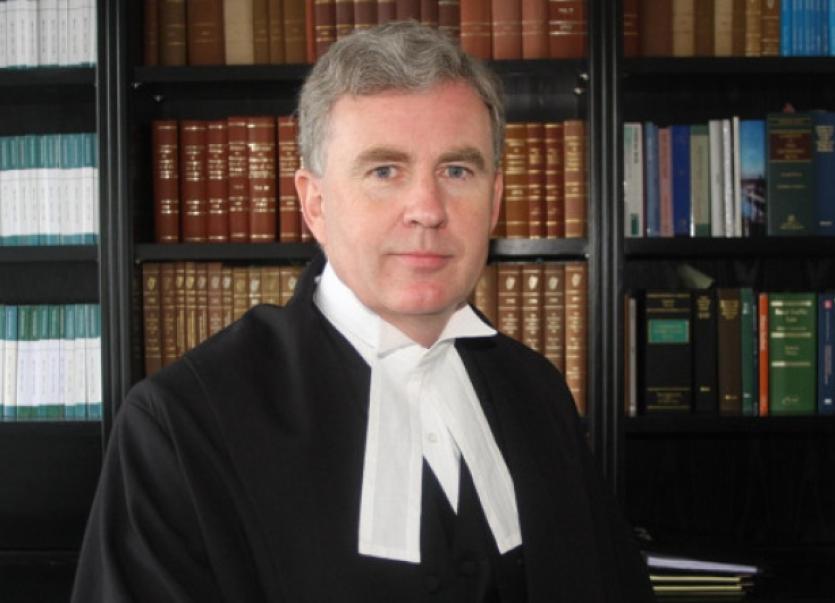 A MAN who is serving a five-year road ban for dangerous driving has been told by a judge that he will have his licence restored if he takes up one of two offers of employment.

A MAN who is serving a five-year road ban for dangerous driving has been told by a judge that he will have his licence restored if he takes up one of two offers of employment.

Sam Quilligan, 24, of Altamira Court, Thomondgate, made an application for the restoration of his licence before Judge Eugene O’Kelly at Limerick District Court.

The five-year disqualification arose from a high speed pursuit on the Ennis Road on May 19, 2010. It had begun after a garda patrol car had to take evasive action when a car being driven by Quilligan raced towards the garda vehicle at speed.

“A high speed pursuit ensued inbound on the Ennis Road and a number of motorists were forced to take evasive action” during what was a two-and-a-half-mile chase, Sgt Donal Cronin said.

Quilligan had received a prison sentence of 12 months in addition to a five-year disqualification for dangerous driving.

Judge O’Kelly said he had “grave concerns” that the driving was so dangerous that it warranted such sanctions and there “would need to be very exceptional circumstances” for him to lift the disqualification and restore the licence.

“I was young and foolish and I have learned my lesson. Never again,” said Mr Quilligan, who said he needed the car to look properly after a five-year-old child while he also had horses to take care of.

Judge O’Kelly was also shown two offers of employment should Quilligan get his driving licence back.

“Both say they have immediate full-time work for Mr Quilligan,” said the judge, adding Quilligan was in “the very lucky position” to have a choice of jobs.

He adjourned the matter generally to allow Quilligan present to the court a contract of employment and proof he is registered for PRSI.

“The employer can be assured that he will get his licence the day after he goes on the books of whichever employer he chooses,” Judge O’Kelly said.