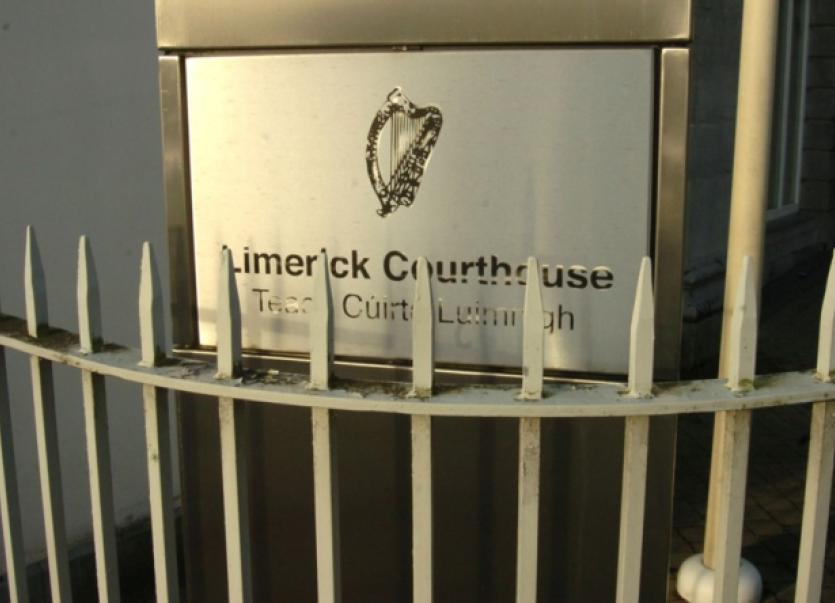 A FATHER of three who turned to drug dealing to help repay the 100% mortgage he acquired during the boom has been jailed for two years, writes Anne Sheridan.

A FATHER of three who turned to drug dealing to help repay the 100% mortgage he acquired during the boom has been jailed for two years, writes Anne Sheridan.

Barry O’Regan, 37, of Norwood Park in Limerick city, pleaded guilty to four charges relating to the possession of cannabis herb, cannabis resin and cocaine on November 23, 2010.

A total of €5,960 worth of drugs including cannabis, cocaine, BZP and amphetamine were seized by gardai from O’Regan’s car at a car park on Childers Road and from his home in Norwood Park.

They also seized €1,370 cash, which the court heard was the proceeds of drug dealing.

The father of three was a full-time clerical officer at St John’s Hospital at the time, earning around €2,260 a month. However, the court heard he had got into difficulty with the 100% mortgage he obtained three years earlier “at the end of the bubble” and found himself in negative equity.

He was co-operative with gardai and admitted dealing drugs to “a wide circle of friends “ to help repay his mortgage.

Detective Garda Pat Crowley agreed with prosecution counsel John O’Sullivan that the defendant was “an employee in a responsible position who wouldn’t have been on the drugs radar.”

He lost his job with pension rights after pleading guilty to the drugs offences last July.

Judge Carroll Moran said the accused was “caught red handed”, but in mitigation considered that he has no relevant previous convictions, is a person of good character, that he made very frank and full admissions, co-operated with gardai and doesn’t fit the usual profile of persons before the court.

Judge Moran said this was a “very tragic case, and a very hard case for me as a judge.”

“He bought at the end of the property bubble, and acquired a 100% mortgage, which we all know in retrospect he shouldn’t have been given at all,” he said.

He also noted that there was a “considerable delay” in bringing this case to court, which he said was not acceptable and not attributable to the accused. He imposed a two year sentence on all counts to run concurrently.