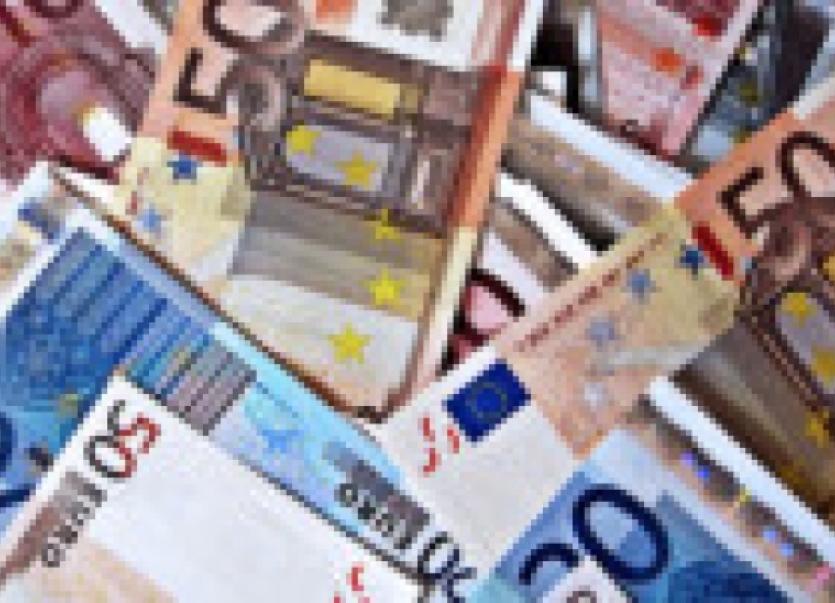 LIMERICK city is set to get a huge boost with a very significant reduction in rates for businesses, set to be announced later today.

LIMERICK city is set to get a huge boost with a very significant reduction in rates for businesses, set to be announced later today.

The Limerick Leader understands a decision has been made for the rates for businesses in the city and county to be equalised, which will mean a major reduction for city rate payers.

The matter is to be put to councillors today, and is expected to get widespread approval.

It should prove a huge boost in the efforts to revitalise the city centre.

The exact reduction is not yet know, but it could be over 10 per cent

For many years business figures in the city centre have argued vehemently that they were at a significant competitive disadvantage because of the high level of rates they had to pay.