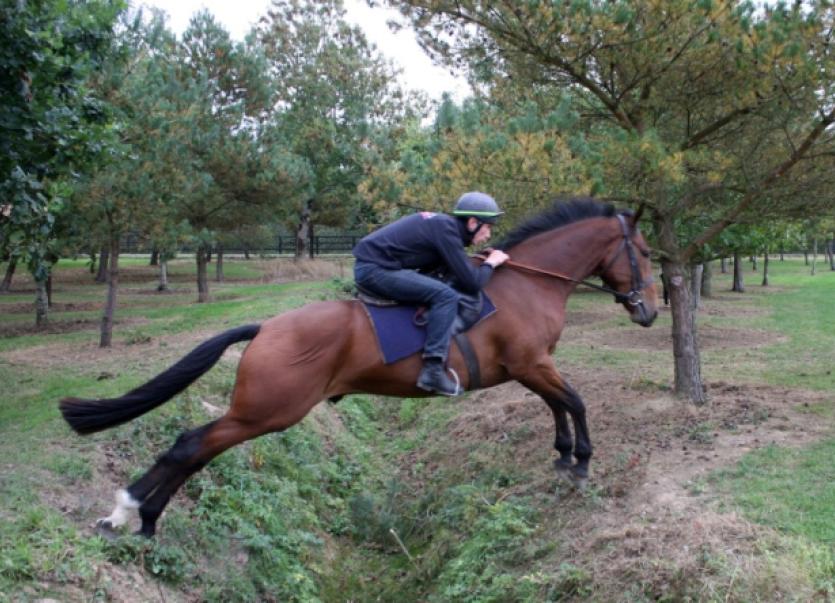 FUNERAL arrangements have been announced for the talented young Limerick jockey, who passed away on Friday morning.

FUNERAL arrangements have been announced for the talented young Limerick jockey, who passed away on Friday morning.

Ryan Cusack, from Murroe, was fatally injured in a workplace accident involving a tractor and trailer while cutting trees. It occurred in Bruree where he worked at Enda Bolger Racing.

Reposing at Meehan’s Funeral Home Newport this Sunday evening from 4pm with removal at 7pm to Murroe church. Requiem Mass on Monday at 11.30am and burial afterwards in Abington Cemetery.

Tributes have been paid to the man due to celebrate his 18th birthday next week.

“They are a very popular family, a well known horsey family. Ryan was very talented and it was his dream to be a jockey. They live just outside the village.

“I would like to offer my sincere condolences on behalf of the people of the parish to the Cusack family and his many friends. It is a terrible tragedy,” said Cllr Egan.

The Irish Pony Club issued a statement: “Rest in peace 17 -year-old Ryan Cusack from County Limerick who was tragically killed this morning in an accident at Bruree. Ryan was a regular and popular rider at horse and pony racing mainly on the North West circuit for a couple of seasons. Our sincerest condolences to all Ryan’s family and friends.”

There has been a big response on social media with comments including “Sad news for all involved in racing”; “Sincere condolences to family and friends”; “way too young” and “So very sorry to hear of the tragic death of young amateur jockey Ryan Cusack. Thoughts and prayers are with his family and the Bolgers”.

Bruff superintendent Alan Cunningham said gardai are treating it as “a tragic accident”.