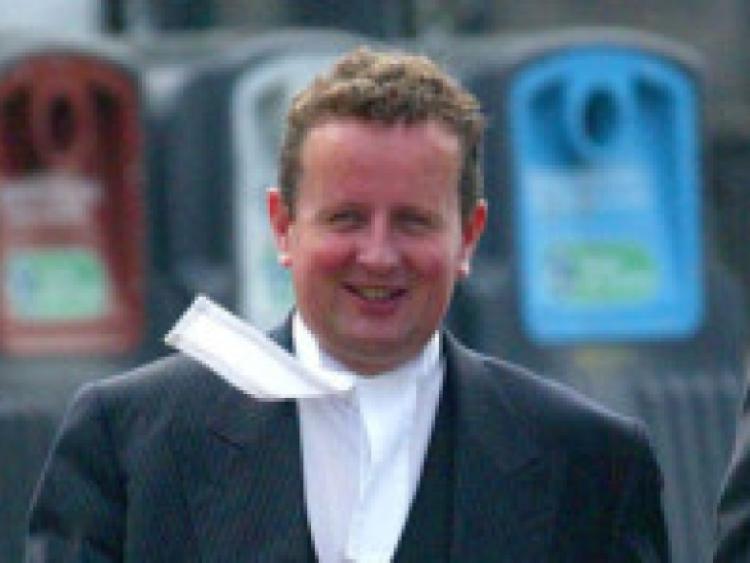 A PSYCHIATRIC nurse who stabbed his neighbour in a Limerick apartment block - after luring him out by setting fire to his door - has been jailed for two years.

John Michael Barrett, 49, who is originally from Liverpool and was residing in apartment 5 at Catherine Place at the time, pleaded guilty to arson and assault causing harm on March 31, 2013.

Judge Carroll Moran told the court that he was no jurisdiction to repatriate Barrett home to England to serve his sentence, after hearing that “life isn’t exactly a bed of roses for an Englishman in an Irish prison.”

His barrister said he is reminded daily of Anglo-Irish history by his fellow inmates.

Limerick Circuit Court heard he and a tenant in another flat had been drinking eight bottles of cider and Captain Morgan’s rum that Sunday before Barrett erupted in an “unusual and unique outburst of temper and rage”.

The court heard that the defendant lit his Liverpool scarf to start the fire at the door of his neighbour’s apartment to lure him out.

The injured party, aged 41, told gardaí that as he inspected the damage caused by the fire after being alerted by another neighbour, Barrett “snuck up and stuck a blade in my hip, then stuck it in my chest.”

He told gardai: “Barrett started getting gobby with me was getting in my face”, and physical blows were exchanged.

The bread knife’s nine-inch serrated blade bent after the first strike and the judge was told the stab wounds “weren’t terribly deep.”

The injured party grabbed the knife, bit Barrett in the arm to escape and ran down the stairs. He was outside the main door when the gardai arrived, and the knife was located in the hallway.

Barrett, who retreated back into his apartment and waited for gardai to arrive, was arrested at midnight on April 1, and was co-operative with gardai. He admitted to gardai that his actions weren’t in self defence, saying: “I attacked him in the hallway and I remember sticking a knife in his chest”.

Defending barrister Michael Collins said his client does not have any significant previous convictions, made full and drank admissions and expressed remorse for his actions.

However, the court heard “he has no prospects of such a career now..his career is over”.

He had previously been residing in Sweden and England, but moved back to Ireland in 2009.

Both men were intoxicated when gardai arrived and an ambulance was called, but both men refused medical assistance.

He has been in custody since June of last year when he failed to appear in court for a remand date, and is now undertaking FETAC courses in psychology and accountancy in prison.

Mr Collins said Barrett, who has grown up children, “won’t be seen in this court or any other court again” and now has a different lifestyle.

Facing a maximum sentence of life in prison for arson and five years for assault causing harm, Judge Moran suspended the final two years of a four year sentence and bound him to the peace for four years.

Judge Moran said it was “very lucky” that the victim made a good recovery, both for the victim himself and the defendant’s predicament, as he could have faced more serious charges.

He took into account that there was “an element of temper and being out of control” in this case, rather than pre-meditation.