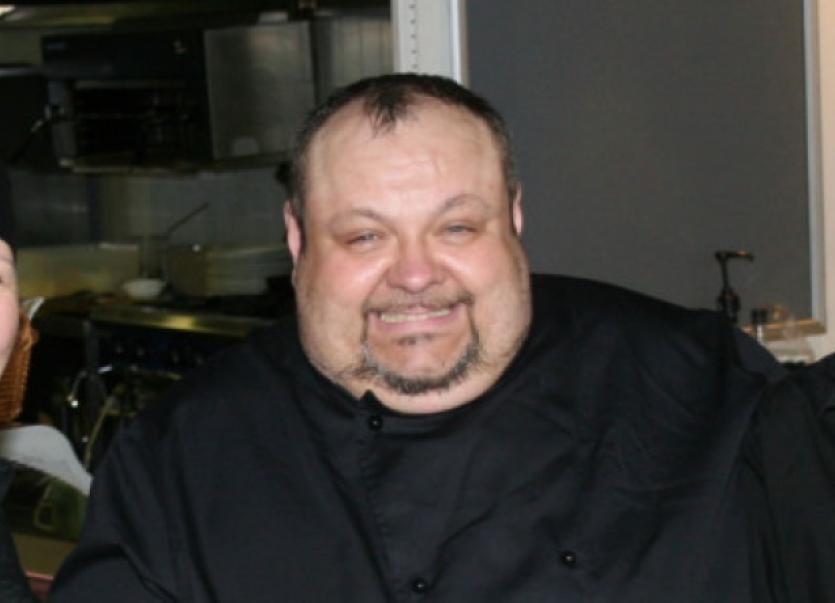 BUSINESSMAN Tim Clements has been left devastated after the power cuts caused by Storm Darwin saw his exotic fish collection die out.

BUSINESSMAN Tim Clements has been left devastated after the power cuts caused by Storm Darwin saw his exotic fish collection die out.

Tim – who lives between Adare and Kildimo and operates his Cafe Cupcake business in the city – was given around €1,000 worth of tropical and marine fish for his birthday last year.

But following the devastating storms which catapulted through the county, his home’s electricity was cut off - and stayed off until this Tuesday.

It meant two electric controlled fish tanks, which are kept at a strictly controlled temperature no longer worked - and the collection of around 60 fish died out.

Tim - who also owns a lizard - had developed the collecting of fish as a new hobby, and had blue danzels, pawns, sea snails, gobles, chameleons and clownfishes in his collection.

Tim has had to shell out to stay in a hotel for two nights as he could not cook at home.

He claimed that people were putting the price of up of hotels in Limerick, saying: “I was quoted nearly €300 for one night: it was just awful”.

To add to this, his son Jake, was in Limerick on Sunday for his confirmation, and Portsmouth-born Tim had family over from Britain.

“Normally I would have cooked a family meal at home, but on this occasion, we had to go out, and I had to pay for the family meal,” the qualified chef told the Limerick Leader.

Tim employs 15 people at two cafes in Henry Street, and at the Parkway Shopping Centre. Due to the inclement weather, trade was low, which meant although he opened, he made a loss in the days after the storm.

“We were open, but we had no customers. It was pointless for us to open,” he said.

His power finally returned on Tuesday night, and the clean-up is now starting.

But he says he is scared even to add up the cost of the whole episode:

“I haven’t started to add it up. Do you know when you are afraid to add these things up? It is not money I would have readily available. I would have day to day living funds, and you don’t expect to have to go over that,” he said.