Limerick man to go on trial for murdering retired soldier 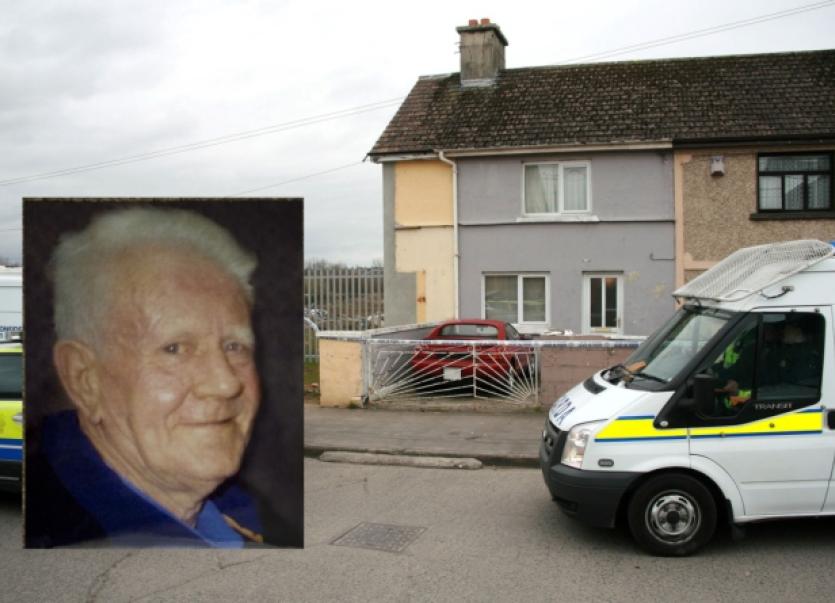 A YOUNG man is set to go on trial later this week after he pleaded not guilty to murdering a retired soldier at his home in Limerick city.

A YOUNG man is set to go on trial later this week after he pleaded not guilty to murdering a retired soldier at his home in Limerick city.

Christopher McNamara, aged 20, who has an address at Good Sheppard Villas, Pennywell, is accused of murdering pensioner James Boyce more than two and a half years ago.

The body of the 72-year-old was found in an upstairs bedroom of his terraced home at Saint Munchin’s Street, Saint Mary’s Park on the evening of January 7, 2011.

The grim discovery was made after gardai were alerted by concerned neighbours after Mr Boyce failed to answer his door for the local meals on wheels service earlier in the day.

Post-mortem results showed the 72-year-old old, who lived alone, suffered a violent death after he was attacked by an intruder at his home.

Mr Boyce had served in the army in the 1950s and 1960s and was awarded a United Nations medal for his service in the Congo.

The pensioner, who lived in England for much of his life, returned to Limerick in the mid-1990s following the death of his mother.

At the time of his death he still have family living in London.

When formally arraigned at the Central Criminal Court in Dublin yesterday, Mr McNamara, who was arrested a number of weeks after the killing, pleaded not guilty to murdering Mr Boyce “on a date between March 6 and March 7, 2011.”

After he entered his not guilty plea, a jury was selected for the trial, which is expected to last just over a week.

The jurors were told to return to the Criminal Courts of Justice on Thursday when they will hear opening statements and prosecution evidence.