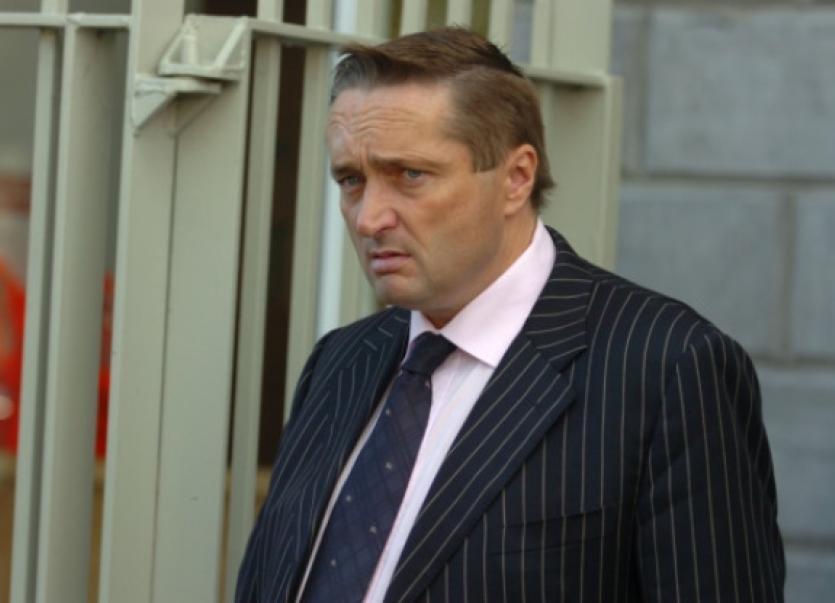 SOLICITOR John Devane has described how his car was hit by a cigarette butt after a motorist in front threw it out the driver’s window.

SOLICITOR John Devane has described how his car was hit by a cigarette butt after a motorist in front threw it out the driver’s window.

He reported the matter to Limerick City Council, resulting in a litter prosecution being launched against the registered owner of the car.

Mr Devane took to the witness box at Limerick District Court to tell Judge Eugene O’Kelly that shortly after 3pm on February 11 last, he was driving along O’Connell Street when the driver of a silver Fiat Punto in front flicked a cigarette out the driver’s side window which landed on his windscreen.

Michael Walsh, an environmental inspector with Limerick City Council, said that after being given the licence plate details by Mr Devane, he had found the registered owner of the vehicle to be Tina Carberry-Slattery, of Cappawhite, County Tipperary. A ticket and a reminder had been issued but had not been paid.

Judge O’Kelly asked Mr Devane whether he had actually seen the occupant of the vehicle from which the cigarette had been discarded.

Mr Devane said the driver had been a blonde-haired woman. He did not believe his car had intentionally been targeted.

Ms Carberry-Slattery was convicted for littering in her absence, fined €200 and ordered to pay legal costs of €190 to Limerick City Council.