Limerick man’s not guilty plea due to ‘misplaced loyalty’ 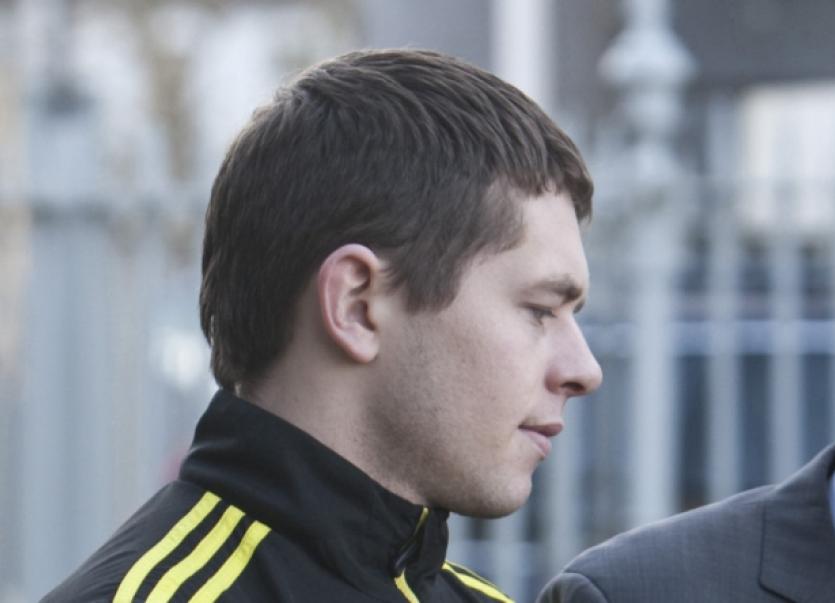 A PROSPECT man who attempted to hide CCTV footage after his brother and uncle stabbed a man to death pleaded not guilty to charges relating to the killing out of a sense of loyalty to his brother a court has heard.

A PROSPECT man who attempted to hide CCTV footage after his brother and uncle stabbed a man to death pleaded not guilty to charges relating to the killing out of a sense of loyalty to his brother a court has heard.

Last week a jury at the Central Criminal Court in Dublin found Ian Flanagan, aged 24, of Lenihan Avenue guilty of two counts of assisting an offender following the murder of Ger McMahon almost two years ago.

The 43-year-old died after he was attacked and stabbed 16 times outside his cousin’s home at Lenihan Avenue shortly before 1am on January 18, 2012.

Mr McMahon, who lived at nearby Raheen Square, had been out in Limerick city in the hours prior to the incident and was on the steps of his cousin’s home when he was attacked. During the trial, the jury was told that following the killing, Mr Flanagan removed a hard drive containing CCTV footage from his home and hid it at another house at Hyde Road.

The jury was told his uncle - Paul Colbert - had earlier poured water on the hard drive in an attempt to destroy the footage.

However, gardai were able to recover some of the footage despite the presence of moisture.

It was the prosecution case that Mr Flanagan knew the footage was likely to form part of the evidence relating to the murder.

Last week, the defendant’s brother - Sean Flanagan, 28, and his uncle Paul Colbert, 46, were sentenced to life imprisonment after they were convicted of murdering Mr McMahon.

During a sentencing hearing at the Criminal Courts of Justice this Wednesday, Mr Justice Garrett Sheehan was informed that Ian Flanagan only pleaded not guilty to the charges as he had a misplaced sense of loyalty to his older brother.

His solicitor said the father of two, who the jury heard was drawn in on the night because he panicked, felt almost obliged to contest the case against him whereas he may have wanted to enter a guilty plea.

By law, had Mr Flanagan entered a guilty plea, he would have been entitled to a reduction in any sentence imposed on him.

After hearing the evidence relating to his not guilty plea, Mr Justice Sheehan adjourned sentencing until the New Year.

He said he will be looking for serious proposals from the defendant about his future on the next date.

Sentencing will take place on January 20, next.

She said her brother, who lived at Raheen Square, was the second youngest of 19 children and that he did not deserve to die so violently.

“He did not deserve to be brutally murdered. Nobody deserves to die like that,” she said. “The hurt is something that haunts us every day. The hurt and pain will stay with us for the rest of our lives,” she added.