‘Assault’ victim was questioned by gardai in hospital car park 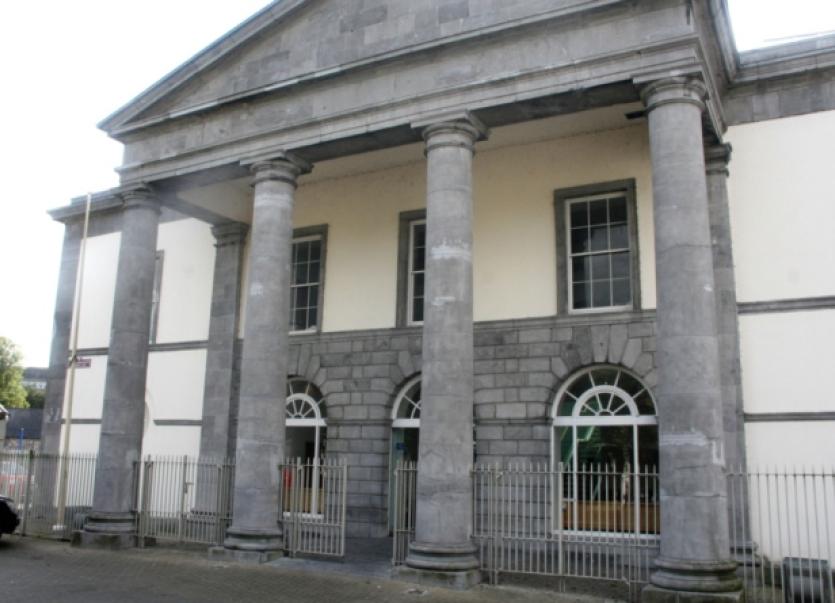 A JURY has heard that a man who sustained a fractured skull during an alleged assault was questioned by gardai about the incident in the car park of University Hospital, Limerick.

A JURY has heard that a man who sustained a fractured skull during an alleged assault was questioned by gardai about the incident in the car park of University Hospital, Limerick.

Limerick Circuit Court has heard that David ‘Bunter’ Moran (35) from Saint Mary’s Park made a formal statement of complaint to detectives while sitting in his brother’s jeep less than 12 hours after he was allegedly attacked.

The court heard he had earlier declined to make a statement to gardai who had responded to the incident in St Mary’s Park.

The evidence was heard this Thursday afternoon during the trial of Michael ‘Knapp’ Ryan, aged 24, of St Munchins Street, St Mary’s Park who is accused of “intentionally or recklessly” causing serious harm to Mr Moran on October 21, 2012.

It is the prosecution case that Mr Ryan headbutted Mr Moran before attacking him with a slash hook during the incident, which is alleged to have happened near his home shortly before 2am.

A medical report, which was read to the jury stated Mr Moran sustained serious head injuries and suffered a fractured skull and a small brain haemorrhage. He also received cuts to the back of his head and ear which required sutures.

In her evidence, Detective Garda Mairead Reidy said she and two colleagues called to the accident and emergency department the morning after the incident to meet with the alleged injured party.

She told the jury that Mr Moran was in a bed receiving treatment for a head wound when they arrived at the hospital.

She said no room was available to speak with him privately and that Mr Moran agreed to go outside where he made statement of complaint while sitting in his brother’s jeep.

Det Garda Reidy rejected suggestions from Brian McInerney BL that Mr Moran had been “plucked from his hospital bed and hauled outside” insisting gardai had received permission from a nurse.

Det Garda Reidy agreed that Mr Moran was on a drip while making the statement and that he received further medical treatment afterwards.

Earlier, Mr Moran told the jury he did not know how he sustained the injuries as he had consumed alcohol, drugs and prescription medication on the night.

He repeatedly denied making a statement to gardai about the incident or giving them permission to access his medical records or take buccal swabs from him.

It is the prosecution case that Mr Moran made two voluntary statements to gardai and that he signed both of them afterwards.

Under cross examination, Mr Moran admitted that he is a heroin addict and has a number of previous convictions for drug dealing.