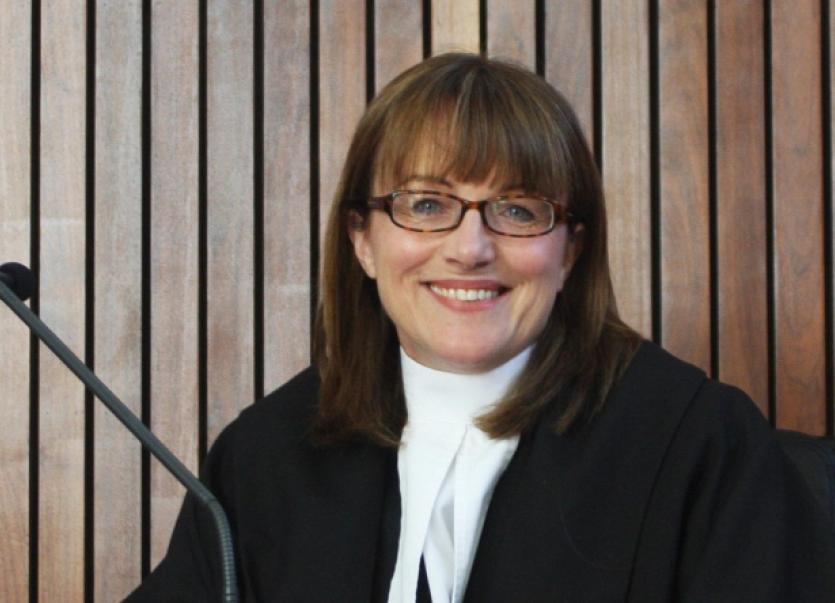 A COUNTY Limerick pharmacy failed to keep a proper register of controlled drugs and prescriptions, and was being used as a physiotherapy clinic in the absence of a registered pharmacist, a court has heard.

A COUNTY Limerick pharmacy failed to keep a proper register of controlled drugs and prescriptions, and was being used as a physiotherapy clinic in the absence of a registered pharmacist, a court has heard.

Kilmallock Court heard that Ruth McDonnell, an authorised officer with the Pharmaceutical Society of Ireland, carried out an unannounced inspection of the pharmacy in May 2012.

Ms McDonnell gave evidence in relation to seven breaches before the court. She said that during the inspection on May 8, 2012, she noticed there was a sign on the pharmacy door saying: ‘Physiotherapy clinic open, please knock to be let in’.

The solicitor representing The Pharmaceutical Society of Ireland, Peter Benson, stressed that there was no suggestion of any impropriety whatsoever on the part of the physiotherapist.

Ms McDonnell said that during an inspection on May 8, 2012, she noted that there were cases where there were no entries in relation to drugs supplied.

Ms McDonnell said she asked the pharmacist if she had dispensed any veterinary prescription-only products and was told that they had been entered in the electronic system. Ms McDonnell was provided with a print-out with details. Ms McDonnell said it was an incomplete record which would not satisfy the legislation in that it didn’t record all the required details.

Ms McDonnell explained that there was a prescription for animal medicines in the pharmacy which did not contain a description of the animal or animals to which it related and which was not signed by a vet which rendered it invalid.

Barrister for the pharmacy, Ronan Kennedy, pointed out that the particular pharmacy had never come to the attention of the PSI before the incident or since.

Mr Kennedy said that the current superintendent pharmacist had written a “detailed and comprehensive” response to the inspection reports, in January 13, and invited the PSI to consider inspecting the premises again. The court heard that no inspection has taken place “as of yet”.

Mr Kennedy explained that the pharmacy was part of a group known as the Independent Pharmacy Ownership Scheme. He said that by the end of 2010, there was in the region of 150 pharmacies in the scheme “and the management company wasn’t in a position to cope and the situation became somewhat chaotic” and the business, IPOS, went into receivership.

Mr Kennedy said new people had to be brought in and existing staff had to be retrained and the directors had to ensure that proper processes were put in place going forward “and unfortunately that had not occurred in this particular pharmacy at the time of the inspection”. He said since the inspection, a considerable amount of “time, effort and resources” had been utilised to bring this pharmacy to a high standard and ensure that it is fully compliant with the legislation. Mr Kennedy said that by agreement, his client is to pay €7,000 towards the costs that the PSI had incurred.

Judge Mary Larkin said that while she accepted IPOS may have been in a state of flux, “the dispensing of medicine containing morphine and other controlled substances has to be dealt with in a serious manner.” Judge Larkin made an order to convict and imposed a fine of €500 in relation to three of the breaches. The remaining four summonses were taken into consideration.