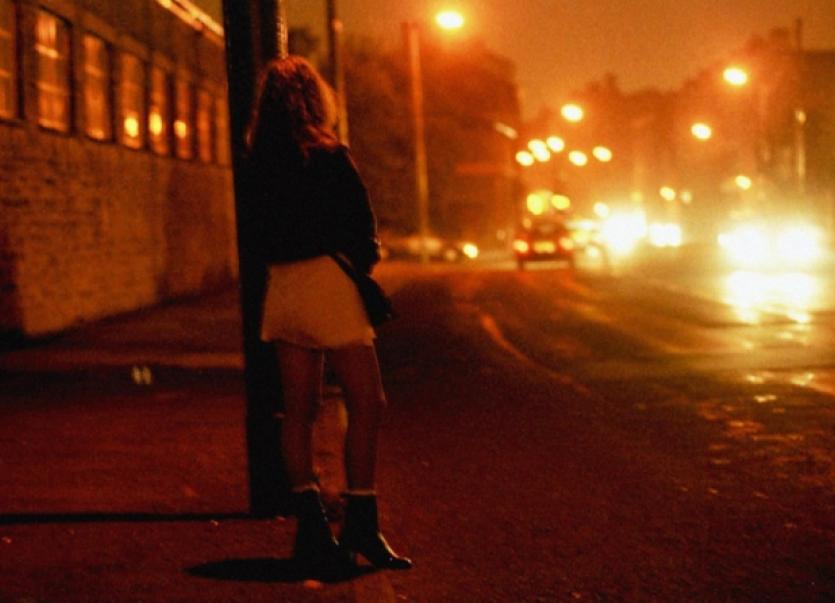 THREE local groups have voiced concerns at the treatment of suspected prostitutes before the court, whom they believed are being used as “test cases” for the law.

THREE local groups have voiced concerns at the treatment of suspected prostitutes before the court, whom they believed are being used as “test cases” for the law.

A number of the women have had their civil cases adjourned to November 29 next, when a full hearing is expected. If successful, these orders could compel them to stay away from certain areas for up to two years.

As this legal mechanism has rarely been used in Ireland since its introduction under the Criminal Justice Act 2006, the groups say they are concerned at the “apparent experimental use of behaviour orders”.

“We are extremely disappointed and concerned that rather than being protected by the law, these women are being used as test cases,” said Karen McHugh, chief executive of Doras Luimni, which supports the rights of all migrants in the Mid-West. “As a human-rights advocacy organisation we see this as effectively punishing vulnerable women for their own exploitation. This compounds their exploitation, and further degrades their legal standing and their human rights.”

As advocates of the Turn Off the Red Light campaign, their aim is to see the demand and the organisation the trade tackled, rather than supply.

Ms McHugh argued that the criminalisation of prostituted women is completely contrary to the recommendations of the Joint Oireachtas Committee in its Review of the Legislation on Prostitution in Ireland, published this June, which endorses a demand-criminalisation model coupled with a human rights-based approach towards those who are prostituted.

ADAPT Services director Monica McElvaney, expressed concern about the possibility that behaviour orders may be used in cases where women had been trafficked into prostitution.

Ann Mason, manager of the Red Ribbon Project, said one of the negative implications arising from the use of behaviour orders is that “women are being pushed off the street out of the reach of services leading to disengagement from potential supports and safety.”

Best-selling author Rachel Moran, who formerly worked as a prostitute, agreed, saying that issuing behaviour orders to women abused in prostitution, either in threat or in practice, is cruel and inhumane. “It is a shamefully inappropriate and illogical punitive measure,” she said.