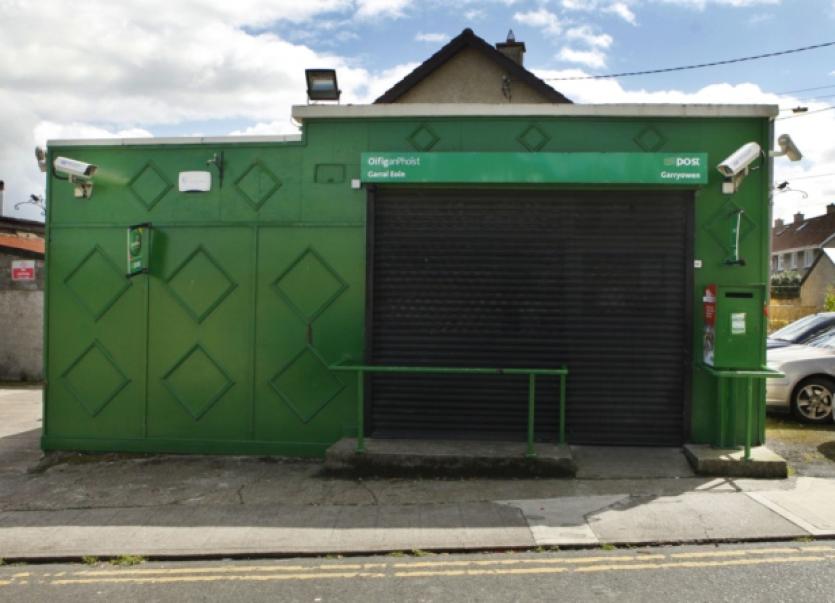 A MAN is currently on trial for an alleged Tiger kidnapping in Limerick last year, during which two young men were tied up and gagged.

A MAN is currently on trial for an alleged Tiger kidnapping in Limerick last year, during which two young men were tied up and gagged.

Zachary Coughlan Ryan, 34, of Brennan’s Row, Cathedral Place, has pleaded not guilty to two counts of false imprisonment at a house in Caislean na hAbhainn, Castletroy on August 19 and 20, 2012.

Prosecution counsel John O’Sullivan, BL, told the court the accused was one of three intruders at the house where Stephen Cusack and Niall Reddan were kidnapped on that night into the early hours of the following day. The men, aged 18 and 19 at the time, had been watching TV on the day of the All Ireland hurling semi-final, when the men broke in. They initially thought it was “someone messing” when a man wearing a balaclava and armed with a gun broke into the house, along with another man who had a knife and a scarf tied around his face.

However, Mr O’Sullivan said they soon realised the seriousness of the situation, as they were tied up, gagged with a sock in their mouths, and put into the back of Mr Cusack’s Toyota pick-up truck.

The man holding the gun was only named in court as ‘Mr X’, while the third person has not been identified at this time. He said it is the State’s case that the man with the knife is the accused.

The kidnap victims were taken to a derelict house in Ballyclough, where Niall Reddan was soon released, told not to contact gardai, and that his friend’s life was at risk unless “a substantial sum of money” was produced from Stephen’s parents, Patrick and Carol.

Carol Cusack is manager of the post office on the Upper Pennywell Road, Garryowen.

Niall Reddan later got a taxi to his sister’s apartment, and later went to Stephen’s parents to alert them about the situation.

In the meantime, Stephen had managed to escape and made his way to the home of a Limerick publican in Donoughmore, where the gardai were contacted after midnight.

“Fortunately,” Mr O’Sullivan said, “no money was paid out”.

While efforts were made to conceal their identities and they used aliases, he said Stephen Cusack was able to see the accused’s face clearly from the back of the pick-up truck and spoke to him. Up to 55 witnesses are expected to be called in the case before a jury of seven men and five women. It could last up to two weeks.