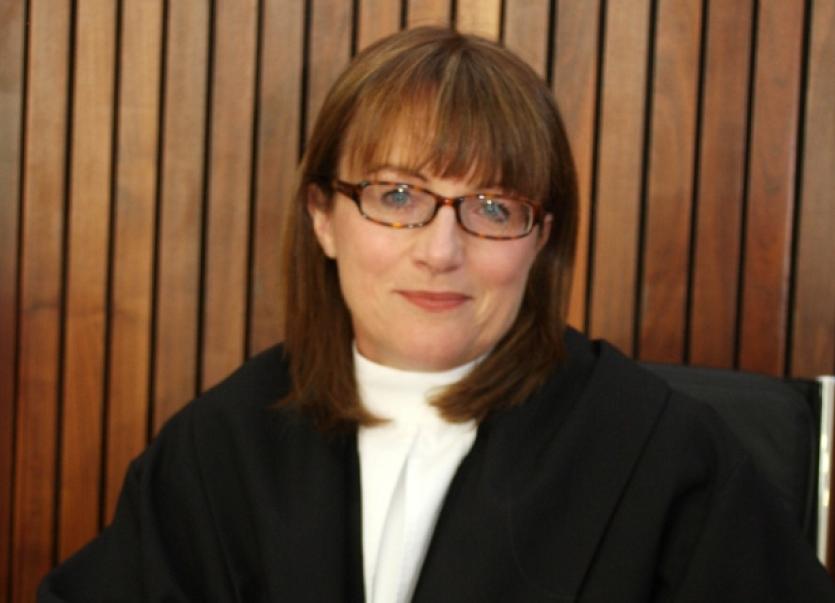 A STUDENT race day at Limerick Racecourse that attracted almost 14,000 visitors descended into “mayhem” due to its “very poor” organisation, a local court has heard.

A STUDENT race day at Limerick Racecourse that attracted almost 14,000 visitors descended into “mayhem” due to its “very poor” organisation, a local court has heard.

The annual event at Greenmount Park, Patrickswell on April 11, which was attended by third-level students from across the country, has been criticised by gardai after four young men who were “extremely intoxicated” at the event pleaded guilty to a number of offences on the day.

Three students aged between 20 and 24 were found illegally walking along the side of the motorway after the event had finished, while a 21-year-old from Pallaskenry was arrested after he refused to give his name and was abusive towards a garda.

Speaking at Newcastle West court last Thursday Garda Pat Kirwan of Henry Street gardai said that the student race day was an event “that went on throughout the day causing mayhem”, and created a number of law and order problems as it “wasn’t properly organised”.

Garda Kirwan said that poor traffic management was in place throughout the event, as at the start of the day there was a queue of taxis as far back as the Patrickswell flyover trying to get in to the racecourse. As a result, “people were walking on the hard shoulder to get in”.

At the end of the night, Garda Kirwan added, there was “a severe lack of taxis and transport” for students leaving the event, and as such gardai received “numerous calls of people walking on the motorway”.

Garda Kirwan said that a short time later he found Cian McMahon, aged 20, of Bodyke, Cork; Damian Crowe, aged 20, of Inane, Roscrea and Mark Hogan, aged 24, of Furnacetown, Feakle, Clare walking in the hard shoulder “quite close to the slow lane” at Attyflin, Patrickswell. All three men were drunk, and their walking on the motorway was “an extremely dangerous situation for all concerned”.

Garda Kirwan went on to strongly criticise the lack of proper planning at the race day. “Overall the organisation of the event was very poor, particularly in respect to transport in and out of the event. There was no consideration given to any other road users by the organisers. It wasn’t properly organised.”

The garda also told the court that during the same event he found Lorcan Fitzgerald, aged 21, of The Shack, Shannongrove, Pallaskenry in an “extremely intoxicated” state, and when he repeatedly asked for his name and address “I was impolitely told where to go”. Mr Fitzgerald was subsequently arrested.

Solicitor Kate Cussen, defending, said that Mr Fitzgerald was “extremely intoxicated… but doesn’t offer that as an excuse. He accepts his behaviour was totally out of line.”

The court heard that Mr Fitzgerald is a student of business and sports management at LIT but is currently taking a year out and is working part time.

Regarding the three men found walking on the motorway, Ms Cussen said that Mr McMahon, a student of event management and PR at GMIT, had “lost his wallet and his phone had died”, so he was unable to call for a lift or pay for a taxi. Ms Cussen added that Mr Hogan, a technology student at LIT, was with Mr McMahon walking in the direction of Limerick at the time.

Mr Crowe, representing himself, said that he is a student of road transport management who was “coming up the slip road to get a taxi” when he was seen by Garda Kirwan. None of the four men have any previous convictions.

Judge Mary Larkin issued a stark warning to all four students: “Do you appreciate what a conviction will do to your future? I would expect people getting an education would know how to conduct themselves.”