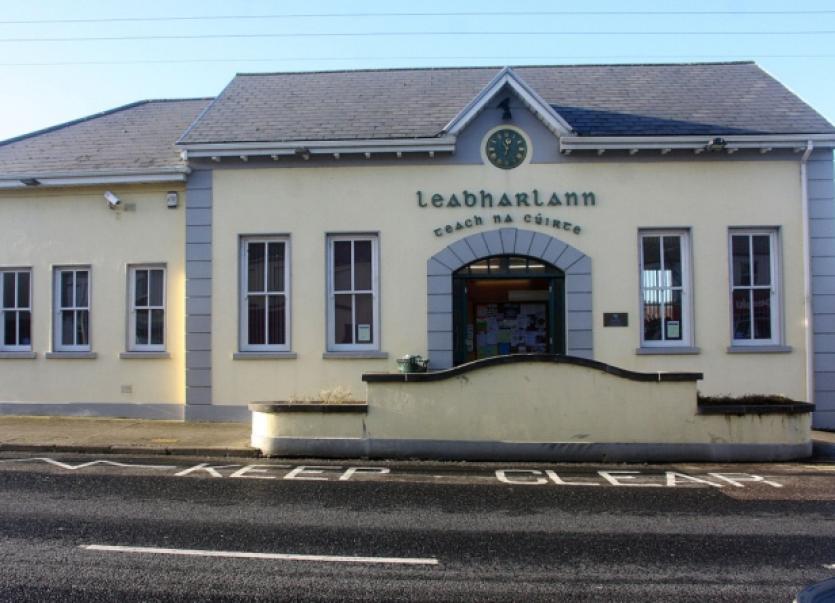 THE POTENTIAL closure of Abbeyfeale courthouse will be “a step towards the death of our town and parish”, a number of local solicitors believe.

THE POTENTIAL closure of Abbeyfeale courthouse will be “a step towards the death of our town and parish”, a number of local solicitors believe.

Long-held fears that the courthouse, which sits in the town library on the Killarney road, is to be shut were accelerated last month when it emerged that Abbeyfeale is one of 41 venues across the country being considered for closure by the Courts Service’s building committee.

In a joint letter to the editor of the Limerick Leader this week, Abbeyfeale solicitors James Dennison, Stephen Daly, Fiona O’Sullivan and Michael Lane have hit out at a rumoured proposal to close the town’s court and move its monthly sittings to the “Dickensian” court building in Newcastle West. “Part of the fabric of Abbeyfeale town is being lost for no good reason [and] for no financial saving to the exchequer. To lose our court will be a blow to our status as a town and it will definitely be a step towards the death of our town and parish”.

“There is a strong case to be made for keeping Abbeyfeale courthouse open. There is a significant benefit to the local economy and it is essential that a detailed cost benefit analysis is carried out before any decision is made in relation to closure”.

Details of the Courts Service’s nationwide review of court operations were published last month following a Freedom of Information request. Abbeyfeale is one of 41 venues which are being assessed for possible closure, with each court being graded based on criteria such as the number of cases handled per year and the physical condition of each building.

It is widely expected that Abbeyfeale court will be sacrificed as part of a wider review of operations in the Limerick District Court area, which recently saw the city and county’s court districts merged. The process is expected to accelerate following the permanent appointment last week of Judge Mary Larkin to the district, where she will sit alongside existing Judge Eugene O’Kelly.

Mr Collins said closing Abbeyfeale court and moving its operations to Newcastle West would create clear logistical problems, and would be further evidence that “local services are being eroded in towns across the country. What people are most concerned about is that the fabric of many towns like Abbeyfeale is being slowly eroded”.

The Courts Service did not respond to requests for comment.