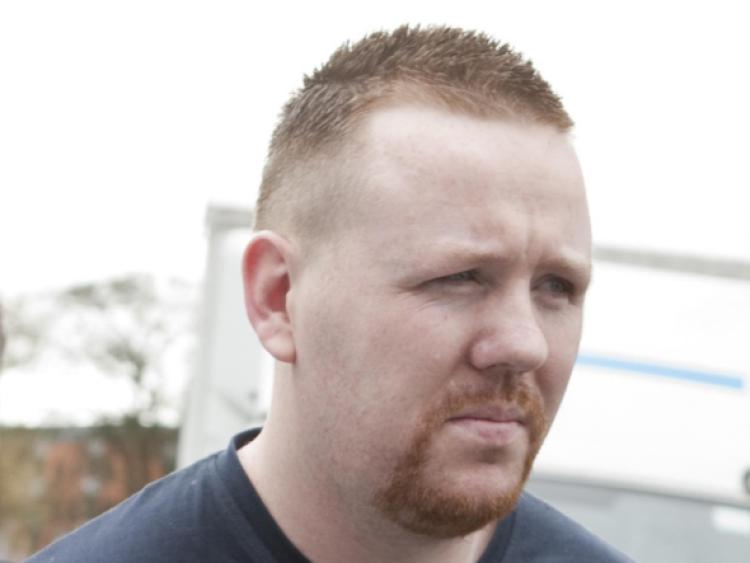 The Special Criminal Court has heard that rugby player Shane Geoghegen died after he was shot five times in the head and body.

The Special Criminal Court has heard that rugby player Shane Geoghegen died after he was shot five times in the head and body.

State Pathologist, Professor Marie Cassidy has told the non-jury court that bullets entered the back of his head, his left shoulder, right back, upper arm and across his abdomen.

She was giving evidence this afternoon in the trial of John Dundon who is accused of murdering the 28-year-old on November 9, 2008.

In her evidence, Prof Cassidy said when she arrived at the scene of the shooting at Clonmore, Kikteragh, there was a pool of blood under Shane Geoghegan’s head and that his clothes were heavily bloodstained.

She said she recovered three bullets from his body and that one of them had gone through his skull and lodged in his eye socket.

She added it was likely he died rapidly from the gunshot wound to the brain.

It is the prosecution case that Shane Geoghegen, who was returning home, was shot in a case of mistaken identity and that it was another man - John McNamara - who was the intended target.

The court has also heard evidence from the deceased man’s girlfriend, Jenna Barry who said she texted Shane at 12.53am on the morning of his death to see if he wanted to watch a DVD.

She told the court that he replied by text that he was on his way and that not long after this she said she heard two loud bangs which she believed were fireworks.

The court heard when she opened the door of her house she saw a man wearing a hooded top and jeans running in the middle of the road.

She said the wheels of a van screeched and he that he got in the side of a dark coloured space wagon which then sped off.

Under cross examination she said she could not be sure if the man was carrying anything.

Jenna Barry told the court that she called the emergency services and texted Shane Geoghegan to tell him she thought there had been a shooting on their road.