Limerickman stole €2,100 from his friend 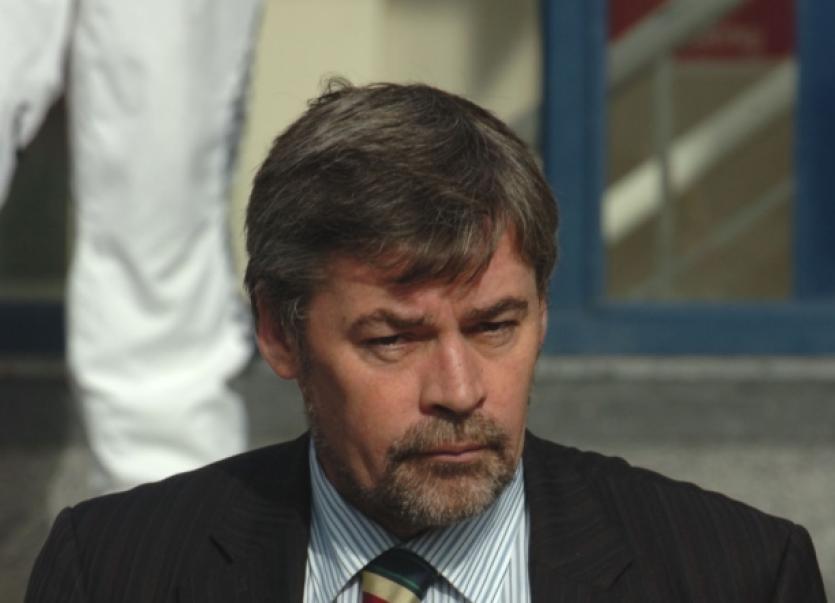 A MAN who stole €2,100 from his friend after taking his bank card has been sentenced to nearly two years in prison after failing to repay him in three years, writes Anne Sheridan.

A MAN who stole €2,100 from his friend after taking his bank card has been sentenced to nearly two years in prison after failing to repay him in three years, writes Anne Sheridan.

Limerick District Court heard that Adrian Anglim, 36, of Castlepark, Dooradoyle, was given the bank card of a close friend, David Corbett, whom he was living with rent-free at the time.

He was charged with nine counts of theft between October 30, 2010 and November 1 of that year.

The defendant claimed he had lost the card, after he was allowed by his friend withdraw €60 for himself.

His friend didn’t report the card stolen as he believed no one else would have access to his pin code, and said he wasn’t “too concerned because I trusted him”.

When he later rang the bank on Monday morning, they informed him that €2,100 had been withdrawn from his card over the weekend, taking out the limit of €700 each day.

Mr Corbett said he had to take out a loan to cover his mortgage payments due to this lack of funds.

“I haven’t received one penny in compensation since, and I’ve no doubt in my mind that I won’t get the money.

Solicitor Ted McCarthy, for Anglim, said his client had the best of intentions to repay his friend “but doesn’t have the wherewithal to pay him back”.

He said his client had a gambling problem and believes “there’s no prospect of being paid in the immediate future”.

He said he pleaded guilty to these offences and co-operated with gardai fully in their investigations.

Judge Eugene O’Kelly said Anglim had “abused the hospitality” of his friend, who had been “very generous” to him and sentenced him to 23 months in prison.

Mr Corbett again stressed his regret that the case had come this far.