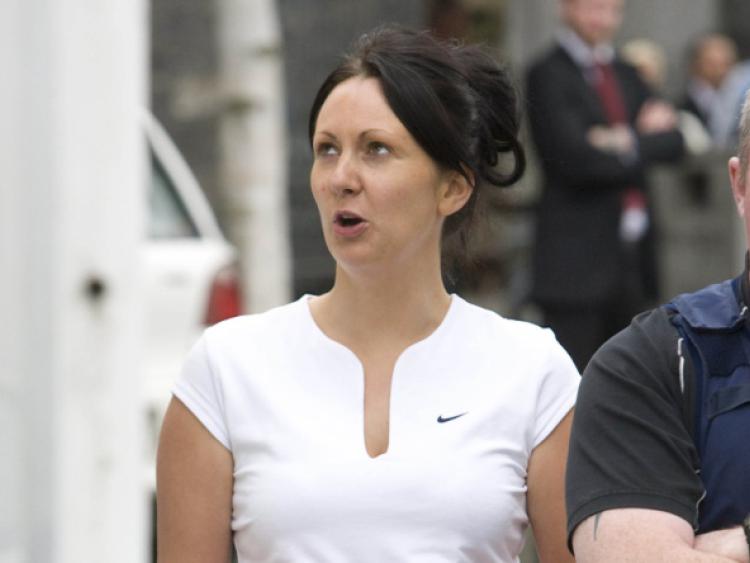 April Collins, the key prosecution witness in the John Dundon murder trial, will face a second day of cross examination at the Special Criminal Court next week.

April Collins, the key prosecution witness in the John Dundon murder trial, will face a second day of cross examination at the Special Criminal Court next week.

Being cross examined by Brendan Nix SC, Ms Collins said she was an honest person and she insisted she had told the truth in her direct evidence.

She told the Special Criminal Court that she heard Dundon, aged 30, of Hyde Road, Prospect order Barry Doyle to kill another man - John McNamara - the night before Shane Geoghegan was murdered in November 2008.

The mother-of-four told Mr Nix she felt sorry for the Geoghegan family but added that she could not have prevented what happened to the 28-year-old rugby player.

It was put to her that she had been stopped by gardai on two separate occasions in the hours before the shooting and Mr Nix asked why she had not told gardai about the plot to kill John McNamara.

The witness agreed with Mr Nix that had she told the gardai she could have saved a man’s life. “That’s correct,” she replied. “I couldn’t have said anything about it or I would have been killed.”

The non-jury court has heard that Ms Collins has a number of previous convictions including one for intimidating a witness in a separate trial.

The 26-year-old agreed that she received a suspended prison sentence in relation to the offence but she denied that this was because she had done a deal with the gardaí.

Ms Collins, the court heard, also has a number of convictions for road traffic offences.

Mr Nix noted that April Collins has never served a prison sentence and he put it to her that she has led a charmed life.

“I don’t lead any charmed life. No-one would like to lead the life I’m living, under garda protection 24-7,” she said.

Ms Collins was also asked if she had been granted immunity from prosecution in relation to Shane Geoghegan’s killing. However, Tom O’Connell SC, prosecuting, told the court she had not.

Mr Nix will continue his cross examination of Ms Collins on Tuesday.