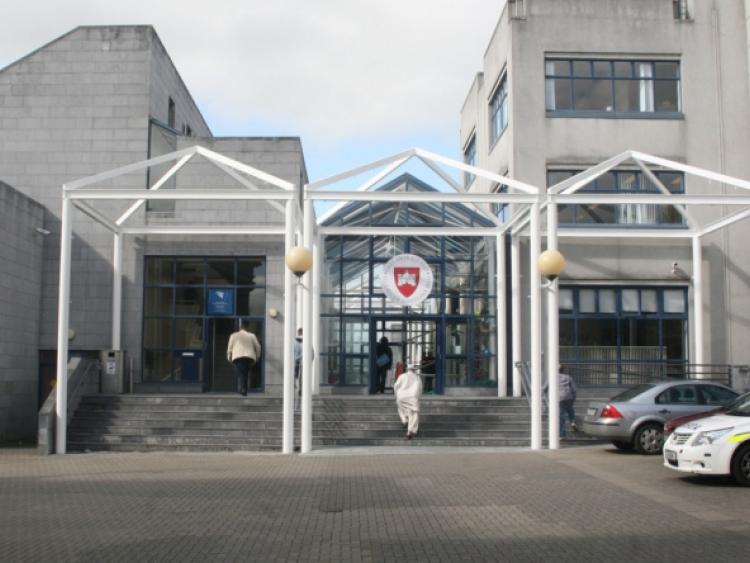 PLANS to build five new houses on the Clonmacken Road have been rejected by Limerick City Council - despite the plans earlier being granted, writes Nick Rabbitts.

PLANS to build five new houses on the Clonmacken Road have been rejected by Limerick City Council - despite the plans earlier being granted, writes Nick Rabbitts.

Cork developer Gerard Dempsey sought an extension of time to complete the project from city planners.

He secured permission from County Council planners in May 2008, with the application lodged before the boundary extension earlier that year.

Under planning law, a developer has five years to complete a planning application.

Otherwise, an application for extension of planning permission must be sought.

Mr Dempsey had sought to build five terraced dwelling houses, with the project to include road access and planning services together with ancillary site development works.

But City Council planners rejected the proposal, believing it was “inconsistent with flood risk management guidelines”.

A spokesperson for the planning department said the area where Mr Dempsey was seeking to build is “designated to be at risk of flooding”, and is “contrary to the proper development of the area.”

Mr Dempsey has a number of planning applications in place along the northside road, which lies near the Jetland Shopping Centre in Caherdavin.