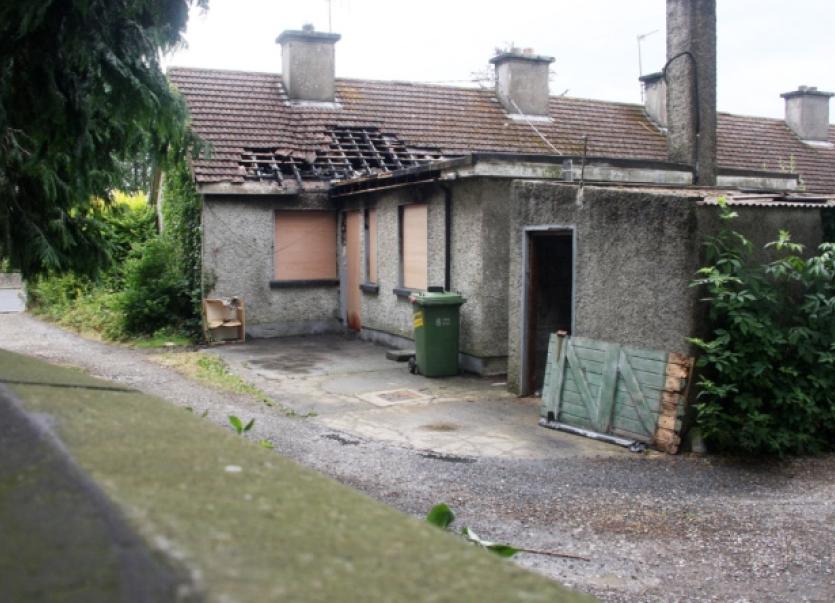 A TOTAL of seven men have been arrested by gardai in connection with pipe bombs, cannabis growing and a malicious fire in County Limerick in the past week.

A TOTAL of seven men have been arrested by gardai in connection with pipe bombs, cannabis growing and a malicious fire in County Limerick in the past week.

Three men were arrested by gardai following a major investigation into the manufacture and use of pipe bombs in Limerick city and county.

Around 30 gardai from detective units based in Henry Street; the armed response unit; Bruff garda district and ballistic experts from garda headquarters were involved in the early morning raids on Wednesday, July 17.

The major garda operation is part of an ongoing investigation into a number of pipe bombs thrown in January in the Castletroy area.

“A number of searches were carried out both in the city and county and three men were arrested under Section 30 of the Offences against the State Act.

“One was in Doon, one in Caherconlish and one in the city. Two were in their twenties and one was in his fifties. A small quantity of cannabis was found as well in Doon,” said the garda spokesperson.

All men were questioned and released without charge pending a file to the Director of Public Prosecutions.

A number of exhibits were seized from the three locations and sent for forensic testing.

The searches were part of Operation Enchant which was established by Garda Commissioner Martin Callinan in 2011 to focus on those responsible for the manufacturing and distribution of pipe bombs and other homemade bombs,

On Friday around noon a joint operation was carried out by Bruff gardai and the divisional drugs unit based in Henry Street in Doon.

The intelligence led operation seized approximately €8,000 worth of cannabis plants that were being grown.

A garda spokesperson said a man in his forties was arrested in respect of cultivating grow house cannabis plants.

He was questioned and released without charge pending a file to the DPP.

One local told the Leader: “You see all these stories about cannabis being grown on the news but you never think of it happening on your own doorstep.”

Meanwhile, in the early hours of Saturday morning gardai were called to the scene of a suspected malicious fire in Galtee View, Main Street, Murroe.

Cappamore Fire Brigade received the call at 4.20am and arrived at the scene at 4.34am. Gardai also responded to the emergency situation within minutes.

The house was extensively damaged in the fire. It is believed that rubbish was set alight within the property.

The fire service unit from Cappamore fought the blaze for hours. They didn’t leave the scene until after 7am.

Subsequently, gardai arrested three local youths - all under the age of 18 - in connection with the suspected arson. They were questioned and released without charge pending a file to the DPP.

One local said “it was like fireworks going off” with the amount of sparks going in to the night sky when the ESB wires caught fire. It is understood that people had been living in the house up to very recently and the owner was carrying out refurbishments in preparation for new tenants to move in.