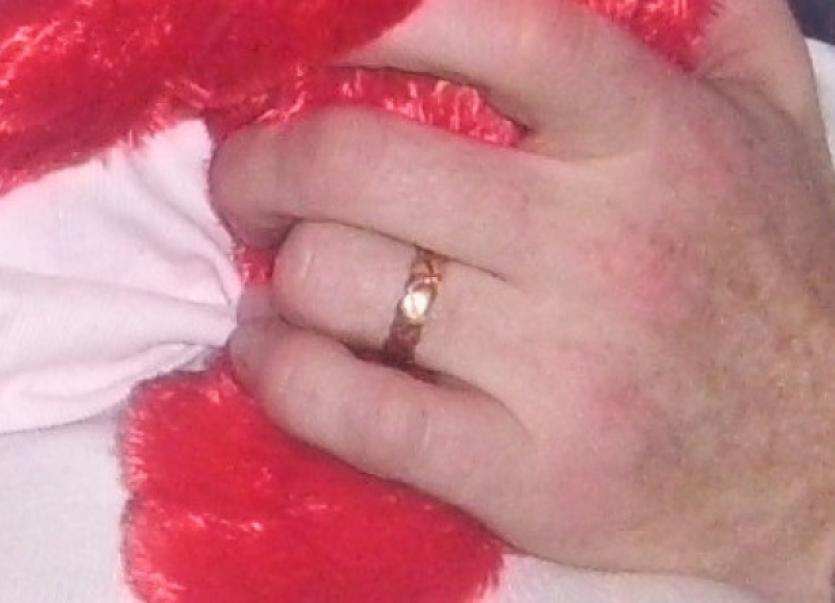 A JUDGE told a man who stole two wedding rings from a GAA club dressing room that he had taken “symbols of a lifelong commitment”.

A JUDGE told a man who stole two wedding rings from a GAA club dressing room that he had taken “symbols of a lifelong commitment”.

The court heard that a wedding ring, Tommy Hilfiger watch, Blackberry mobile phone and €250 in cash belonging to James Butler was stolen.

Jonathan Dervan’s wedding ring and Tommy Hilfiger watch were taken; John O’Connor’s iPhone and laptop, and Colin Brouder’s watch were also taken. None of the players valuables were recovered.

Whelan also stole three drills, a screwdriver set and a chop saw from a garden shed from an address in Kileely in the city on March 13, 2012. A number of these were recovered by gardai.

“It is difficult enough to find work and be in work, and to have the tools of one’s trade stolen by someone who doesn’t want to work...

“Tools, iPhones, watches can be replaced albeit with difficulty but the theft of wedding rings cannot. These are players giving pleasure to fans and he took it upon himself to rifle through their possessions. The value of a wedding ring in sentimental value far exceeds the financial value. It is symbolic of a life long commitment,” said Judge O’Kelly.

Whelan’s solicitor, Darach McCarthy said the value of a wedding ring is “immeasurable”.

Mr McCarthy agreed with the judge who said the defendant probably “sold the items for a pittance”.

“He is a young man in his early twenties who is caring for his mother who has serious addiction issues. It is fair to say my client’s behaviour is appalling, particularly the Boher incident. He does not want me to make excuses. He has fronted up, made admission and co-operated with gardai. He is most regretful about the loss of the wedding rings,” said Mr McCarthy, who added that Whelan lost control of himself at the time due to misuse of substances.

“He is the father of two children - one is only eight months old. He does wish to apologise to the injured parties,” said Mr McCarthy. Whelan was also prosecuted for no insurance and failing to stop at a garda checkpoint.

Judge O’Kelly said the seriousness of the theft offences warranted a custodial sentence.

“He has 88 previous convictions. He was driving at a time when he had just received a 10 year disqualification. It shows his regard for the rule of law,” said Judge O’Kelly.

He handed down five month sentences on each of the theft charges from Jonathan Dervan and James Butler, and three months for the theft of the tools. They are to be served consecutively.