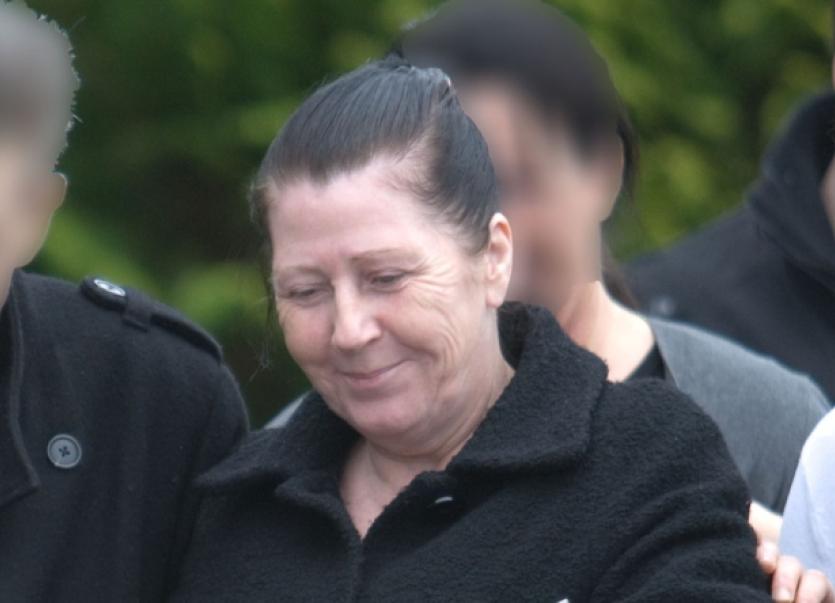 VIOLENT disorder charges against three men and one woman over an incident in Rathkeale in which the lives of two gardai were allegedly threatened have been adjourned.

VIOLENT disorder charges against three men and one woman over an incident in Rathkeale in which the lives of two gardai were allegedly threatened have been adjourned.

Co-accused Robert O’Donoghue, 21, of St Jude’s, Garryowen is also facing charges of violent disorder and dangerous driving on the same date. O’Donoghue was also in court on Thursday after he was summonsed for a number of alleged road traffic offences in Limerick city on October 13, 2012.

Inspector Paul Reidy told Newcastle West court that files on all four accused are still with the Director of Public Prosecutions (DPP), and that gardai “are awaiting directions”. He applied for the cases to be adjourned until September 10, stating that gardai “should have directions” on that date.

Solicitor John Herbert, acting for O’Donoghue, said that he had “no difficulty” with the State’s application, and asked that the road traffic matters also be adjourned.

Solicitor Michael O’Donnell, representing the Ryans on behalf of defence solicitor Ted McCarthy, asked that Bridget Ryan’s bail conditions be altered for the coming weekend, as she is “going to Galway to see relations”. He asked that her nightly curfew of 10pm to 8am be lifted until Sunday night, July 27. Insp Reidy said that the gardai had no objection to this.

Roger Ryan, who is in custody, was remanded to appear before Limerick city court via video link on August 21.