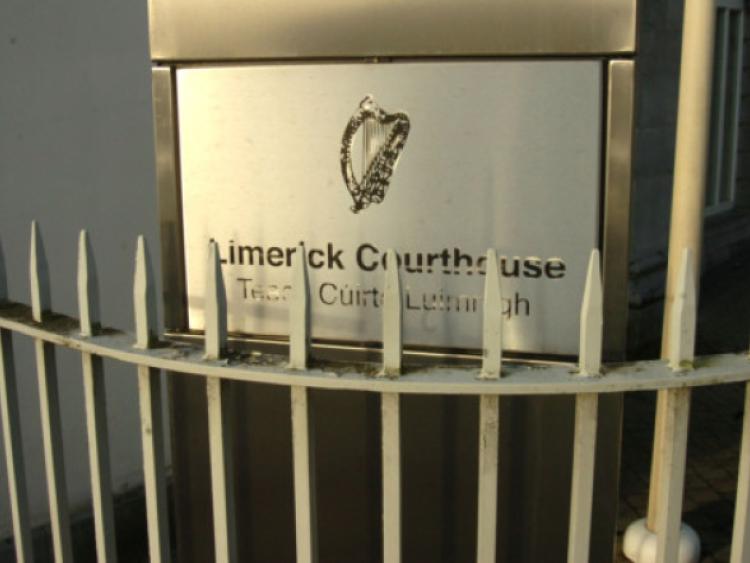 A 13 year-old boy was left “traumatised” after he was punched in the face and had his phone stolen from him after going to the cinema with friends in the Crescent Shopping Centre, Limerick Circuit Court has heard.

A 13 year-old boy was left “traumatised” after he was punched in the face and had his phone stolen from him after going to the cinema with friends in the Crescent Shopping Centre, Limerick Circuit Court has heard.

Omar Mughal, originally from Pakistan but now living in Kilteragh, Dooradoyle, pleaded guilty to the robbery on February 15, 2012, at around 4.30pm.

Garda Paul Crowley, Roxboro Road garda station, told the court that the victim was singled out amongst his friends by two males, and forced to go into a corner where he was threatened and forced to hand over his phone.

The boy told him he had no money, and was punched by the defendant, who found about €5 in change in his pocket.

Garda Crowley said the boy’s friends “were young and afraid and ran off”.

Mughal then said to his accomplice ‘get the blade’ and told the victim ‘You’re lucky I didn’t jab you’, before the boy escaped his assailants.

CCTV footage taken from inside and outside the shopping centre showed Mughall there at the time.

He was initially interviewed two days later and said he knew about the robbery and would try to get the phone back.

A search warrant was obtained but the phone was not found. In the second interview he made admissions to gardai, and said he sold the phone for €50 later that night.

Judge Carroll Moran heard that Mughall moved from Pakistan to Limerick at the age of three, and left school at an early age, with his parents having “great difficulty in controlling him”.

He has previous convictions for robbery, trespassing, criminal damage, theft, robbery and possession of knives.

Defending barrister Michael Collins said his client had alcohol taken at the time, and has said he’s sorry on a number of occasions.

Judge Moran said this was a “very serious matter”, and adjourned the case to July 26 for a probation report.