Use of Limerick’s Pieta House branch doubles in a year 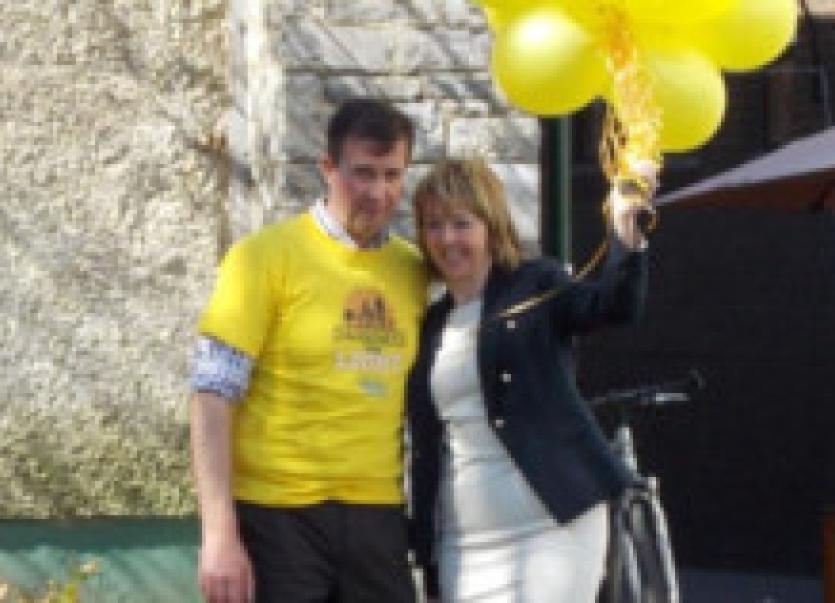 SUICIDE prevention services in Limerick have experienced a big upsurge in demand in the past year as more and more people seek their help.

SUICIDE prevention services in Limerick have experienced a big upsurge in demand in the past year as more and more people seek their help.

As record-breaking crowds turned out for Pieta House’s annual walk at the weekend, it has emerged that the numbers of people presenting to the charity’s Mungret centre has doubled since 2011.

More than 700 people sought help from the suicide prevention organisation last year, up from 352 people in its first year, according to Tom McEvoy, director of advocacy in the charity.

There has also been an upsurge in the number of search and rescue call outs in the Shannon, according to Limerick Civil Defence.

Pieta House now employs 12 therapists to deal with the large number of people presenting for treatment.

Mr McEvoy said all ages and profiles of people were attending Pieta House’s Mungret centre, from farmers to students, and former construction workers.

He said Limerick had the third largest rate of suicide in the country, but Pieta House had helped ease this.

“The demographic of clients coming to Pieta House changes year-on-year. It changes because there are different things going on in communities which tend to affect people in a crisis. The most prevalent of all is the problem we have in the economy: that people are not working, and they have little to offer society in general,” he explained.

Meanwhile, Limerick City Civil Defence has revealed that the number of search and rescue call-outs on the Shannon has increased five times year-on-year.

Compared to just one search call out in 2011, civil defence volunteers conducted five searches over 32 days in 2012.

Mr McEvoy pointed out that people from all walks of life were using the services services of Pieta House.

“We are hitting a huge target audience. We now have farmers suffering from the problem caused by the shortage of fodder. We see people in construction, and also ordinary folk who are just suffering in their own crisis,” Mr McEvoy said.

He added many university students, concerned at what they might do for work once they graduate are also attending.

“We are offering them a better picture, and see what else they have going on. It is not all about a career: life is not centred on one or two things. You can pick out ten things which will help a person life a full life,” Mr McEvoy explained.

As a result of a surge in demand for its services, Pieta House is to open six new centres across the country.

This will include a satellite centre in Roscrea, which will feed off Limerick’s base.