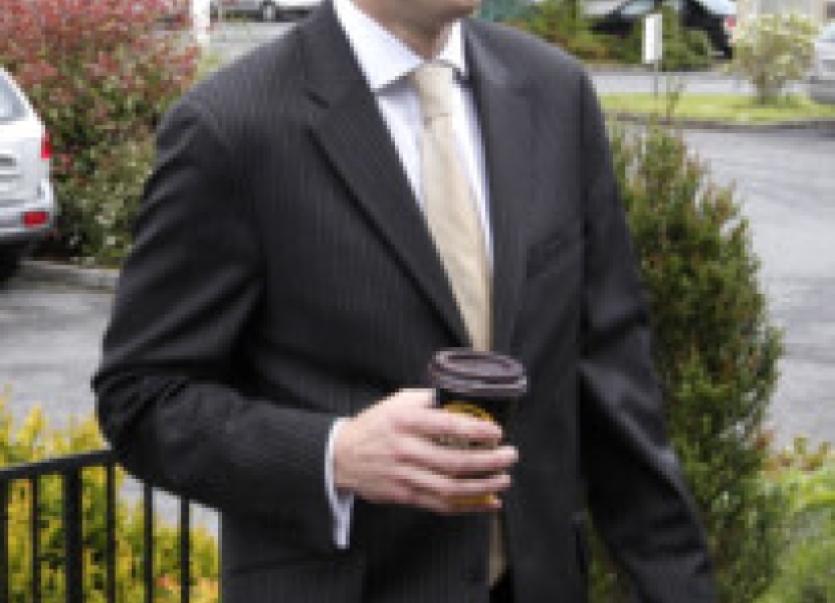 THE HSE is facing legal action after a coroner found a blockage in a breathing tube had contributed to the death at the Mid-Western Regional Hospital of a 69-year-old woman from Foynes.

THE HSE is facing legal action after a coroner found a blockage in a breathing tube had contributed to the death at the Mid-Western Regional Hospital of a 69-year-old woman from Foynes.

Helen Cleary died 50 days after being admitted to hospital on May 11, 2010, complaining of fatigue and loss of appetite. She had suffered a heart attack within 36 hours of being transferred from intensive care to a general ward on June 17. She never recovered and passed away on June 30.

Mrs Cleary’s daughter Sandra told the inquest that she had been informed by a Russian doctor that the heart attack had been precipitated by a lack of oxygen to the brain owing to the blockage of her breathing tube. Over two days of evidence, doctors involved in Mrs Cleary’s care said the cause of the heart attack was unknown.

In his verdict, coroner Dr Tony Casey found that Mrs Cleary, a mother-of-five, died as a result of hypoxic brain injury (or reduced supply of oxygen) associated with the inner cannula tracheostomy tube being partially displaced and blocked with blood and sputum. Dr Casey recommended that patients with tracheostomy tubes be fitted with an apnoeic alarm if placed on medical wards.

Evidence was heard from consultant rheumatologist Dr Alexander Fraser that Mrs Cleary had liver abnormalities which were possibly associated with alcohol intake.

But Dr Fraser and other senior physicians did not disagree with the family solicitor Roger Murray that even moderate alcohol intake could cause liver problems for a woman like Helen Cleary, who he said was of slight build and weighed 64kg. Any suggestion that Helen Cleary was a heavy drinker was something the family took great issue with, Mr Murray said.

Mr Murray put it to Dr Negin Reyhani, who admitted Mrs Cleary on May 11, that: “You heard her GP say that previously Mrs Cleary was generally healthy and that her condition was not life-threatening yet 50 days later she dies, having spent all that time in hospital. You understand that the family has concerns”.

Evidence was heard that Mrs Cleary’s neurological condition deteriorated over the course of her hospitalisation, then improved before deteriorating again. She had been transferred to intensive care on May 28 and a brain scan interpreted by consultant neurologist Dr Peter Boers on June 11 confirmed central pontine myelinosis (CPM), a rare condition affecting part of the brain stem. It is often but, Dr Boers had noted, “not always caused” by rapid changes in serum sodium levels.

Mr Murray put it to a number of doctors that Mrs Cleary’s sodium levels had shifted at a rate that should have been a cause for concern, particularly given her liver problems.

Sandra Cleary had told the inquest that Dr Boers’ prognosis was that her mother would likely make a slow but steady recovery and the plan was to transfer her from intensive care to high dependency to a general ward.

“Alarm bells were ringing”, Sandra Cleary, said when her mother was instead transferred directly to a general ward on June 17. Dr Hilary Shanahan, who had cared for Mrs Cleary in intensive care, said Mrs Cleary could be regarded as having had her high dependency care while still in the ICU. She had developed MRSA and patients were often kept in isolation in intensive care to prevent the risk of infection.

The nurse who found the 69-year-old an hour after she was last checked confirmed that her breathing tube was blocked with sputum and blood.

Evidence was also heard that Mrs Cleary had only been suctioned once in the 24 hours before she suffered the cardiac arrest. The frequency of suctioning had been much decreased than when she had been intensive care. Evidence was given of how she was suctioned 37 times over a four-day period in the ICU before she was transferred to the general ward.

After the verdict, Mr Murray said that the Cleary family felt “thoroughly vindicated” in relation to the coroner’s finding on the breathing tube and confirmed they would now be pursuing a civil action against the hospital.