Memorial service to be held in Limerick for Polish man 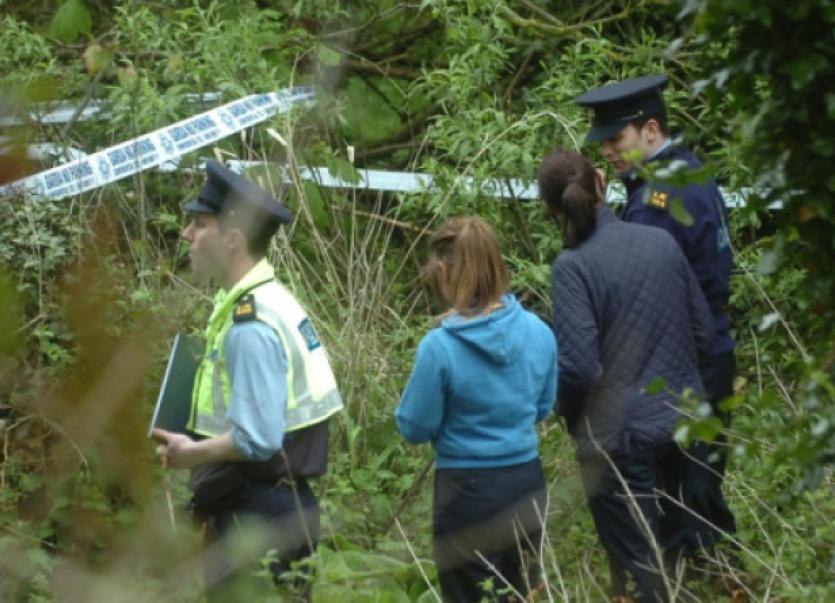 A MEMORIAL mass will take place in the city tomorrow for the young Polish man whose remains were found near Condell Road last week.

A MEMORIAL mass will take place in the city tomorrow for the young Polish man whose remains were found near Condell Road last week.

The skeletal remains of David Biegalski, 25, were found in undergrowth by volunteers who were carrying out a clean up of the area.

A skull and other bones were found around 100 feet from Condell Road near a pathway, which is used by walkers.

The remains were badly decomposed and had been in the area for some time.

Mr Biegalski, who lived in the Dock Road area of the city was last seen in June 2012..

Following his disappearance, gardai launched an appeal for information on his whereabouts and a number of searches were also carried out.

While an investigation into his death is underway, gardai have indicated there is no evidence to suggest foul play.

Friends of family of Mr Biegalski who are still living in Limerick are all expected to attend the memorial service which will be in Polish.

Fr Sroka confirmed that Mr Biegalski’s remains are expected to be repatriated to Poland in the coming weeks ahead of his funeral mass which will take place in early June.