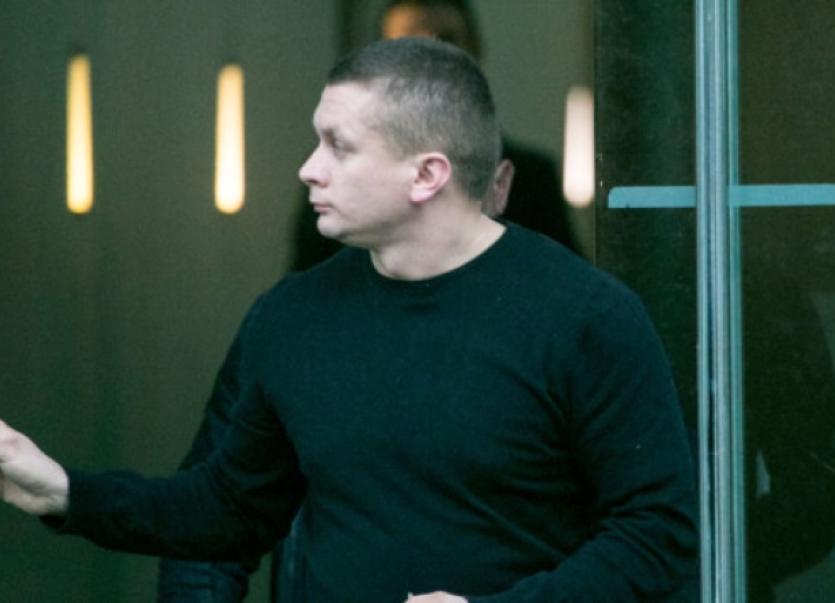 A POLISH man who was acquitted of dangerous driving causing the death of a father-of-two on the outksirts of the city almost three years ago says his thoughts are with family of the deceased man.

A POLISH man who was acquitted of dangerous driving causing the death of a father-of-two on the outksirts of the city almost three years ago says his thoughts are with family of the deceased man.

Krzysztof Adamczyk, 29, of Ard Aulin, Mungret had denied the charge which related to a fatal road crash at Newcastle, Castletroy on October 16, 2010.

Gary McInerney, 37, who was originally from Caherdavin but who was living in Ballina died when the Ducatti motorbike he was driving was in collision with Mr Adamczyk’s Volkswagen Polo near the entrance to the Kilmurry Halting site.

Following a three-day trial at Limerick Circuit Court - during which CCTV footage of the fatal crash was shown - Judge Carroll Moran directed the jury to find the defendant not guilty.

He said Mr McInerney’s driving on the evening of the collision could be taken into account by a jury when assessing culpability.

Referring to the evidence of a number of wiitnesses the judge told the jurors they would have had to come to the view that Gary McInerney was “going too fast.”

He added that the conduct of Krzysztof Adamczyk on the night fell short of the legal definition of dangerous driving.

Discharging the jury, Judge Moran said the trial could only have added to the appalling trauma that the family and friends of Gary McIner had already suffered.

He offered his condolences and he noted that they were “very upset, crying and angry” at his judgement.

Speaking afterwards, Mr Adamczyk said he wishes the accident had never have happened.