UL researcher cracking the code of social phenomena in maths 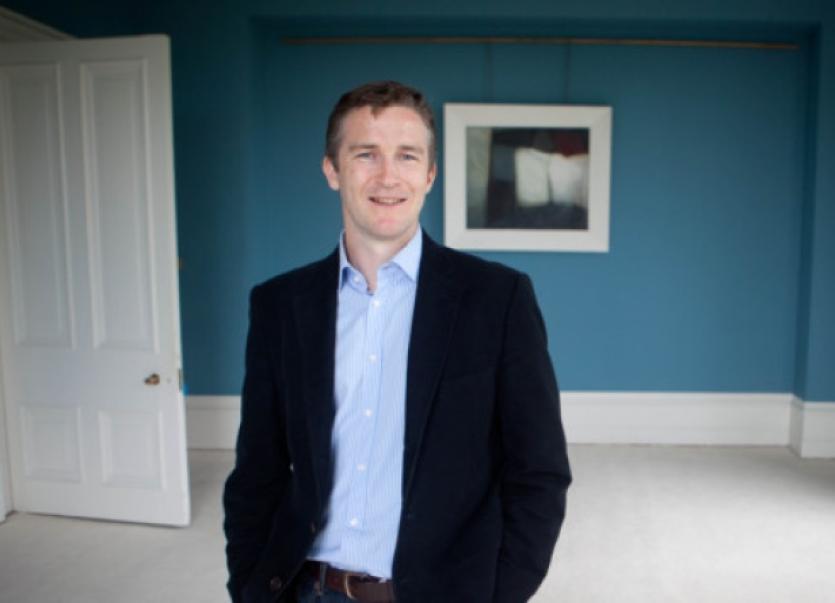 A UNIVERSITY of Limerick researcher has developed a new mathematical technique to predict social phenomena in large populations.

A UNIVERSITY of Limerick researcher has developed a new mathematical technique to predict social phenomena in large populations.

According to his theory, the correct mathematical model can be used to predict a range of scenarios from voting models to infectious disease spread across populations.

“Contagion can happen in many different contexts, from disease spread to viral marketing. Mathematical modelling is important to help understand the mechanisms that drive contagions on networks,” he explained.

“The increasing availability of data from social online networks can now give a lot of information about how humans influence each other, but fast and accurate mathematical techniques are crucial to help process the flood of data”

Professor Gleeson is the co-director of the Mathematics Applications Consortium for Science and Industry (MACSI) at the University of Limerick. This research is funded by Science Foundation Ireland. Professor Gleeson’s paper ‘Binary-State Dynamics on Complex Networks: Pair Approximation and Beyond’ is published in the open-access journal Physical Review and is available for free download from the American Physical Society.