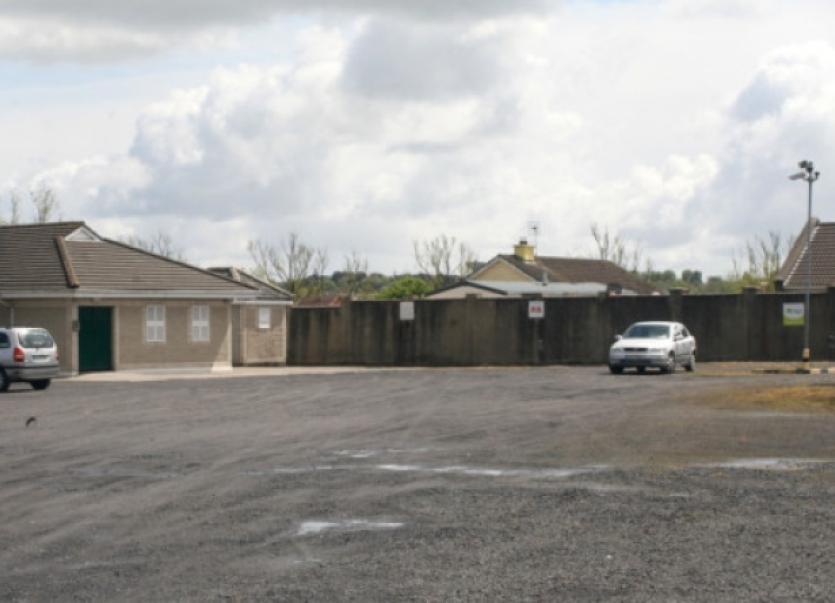 AN underage hurling match had to be cancelled after a member of the Travelling community threatened players and their coaches with a slash hook.

AN underage hurling match had to be cancelled after a member of the Travelling community threatened players and their coaches with a slash hook.

The Limerick Leader has learned that a representative of St Patrick’s GAA club has made a complaint to gardai that he was struck with a stick and punched after he confronted the young man.

The incident happened over the May Bank Holiday weekend at the St Patrick’s GAA complex in Rhebogue, located next to a halting site.

The St Patrick’s Under-16 team were due to take on Bruree in Round 3 of the County League but the fixture did not proceed as a result of the shocking incident, which happened during the warm-up prior to the start of the game.

According to one person who was present on the evening, the incident happened after a window at the halting site was broken when a sliotar went over the boundary wall.

“After that, one of the Travellers appeared on the wall and he threw a brick and bottle before coming in with a stick ranting and raving,” he said.

After being confronted by a number of club representatives, the culprit then left before returning with a slash hook.

At this point, representatives of Bruree decided it would not be safe to play the match and decided to leave.

A garda spokesperson confirmed he is “aware of an incident” and he said a statement of complaint has been made in relation to an alleged assault.

A spokesperson for Lmerick City Council has confirmed that officials from the Home and Community Department met with representatives of St Patrick’s GAA Club earlier this week.

“During this meeting, the Council expressed its concern in relation to the allegations that have been made. The Council in conjunction with other agencies, including An Garda Síochána, is working with club representatives in an effort to address ongoing concerns,” said the spokesman.

Cllr Kieran O’Hanlon, says there are a number of issues surrounding the halting site and its proximity to St Patrick’s GAA club.

“That site is scheduled to close, the council has agreed that that (halting) site is unworkable and that it needs to be closed and there needs to be a lot more monitoring of who is coming and going at the site,” he said.

A public meeting is due to take place early next week to discuss the ongoing issues.