Female officer was attacked by inmate at Limerick Prison 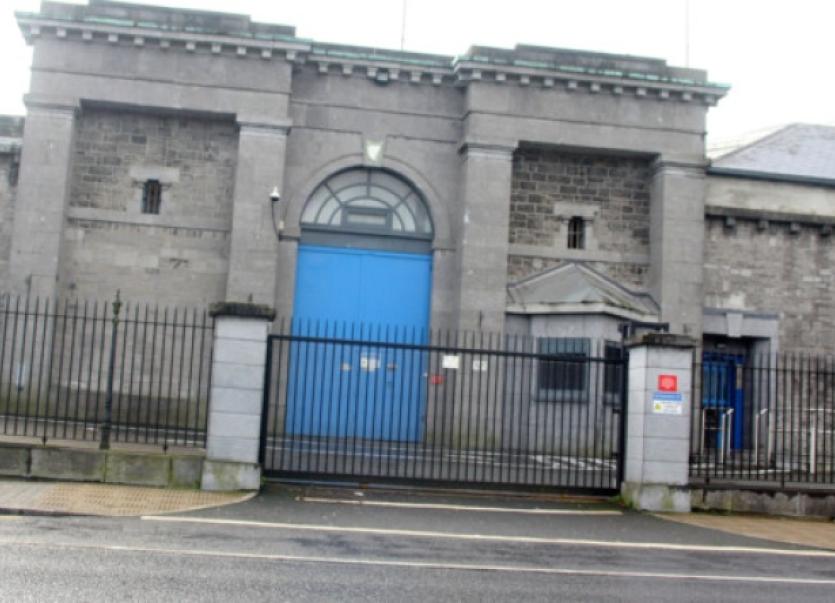 A PRISON officer, who was viciously assaulted by a female inmate at Limerick Prison more than two years ago has described how she thought she was going to die during the incident.

A PRISON officer, who was viciously assaulted by a female inmate at Limerick Prison more than two years ago has described how she thought she was going to die during the incident.

At Limerick Circuit Court, Sarah Sinnott, aged 21, of no fixed abode pleaded guilty to assaulting three prison officers during an incident on April 6, 2011.

During the hearing, the court was told the three prison officers entered Sinnott’s cell - in the female wing of Limerick Prison - after she was observed breaking up furniture a short time earlier.

Judge Carroll Moran was told when they entered, Sinnott caught the hair of Officer Patricia Coleman and pulled her head into her chest.

She then locked her teeth on to the officer’s left upper arm at which point Ms Coleman lost consciousness.

Ms Colemen suffered multiple injuries and in a victim impact statement she said she would have survived but for the quick actions of her colleagues who pulled her from the cell.

Ms Coleman, who hasn’t been able to return to work since the attack, told the court she is still suffering on a daily basis.

“Since this assault, I have been in constant pain with my neck, back and I have constant headaches. I don’t sleep properly and my life has changed completely,” she said adding that she can no longer socialise as she feels claustrophobic in closed situations or crowds.

Another prison officer - Samantha Conway was also bitten on the hand by Sinnott during the same incident while Assistant Chief Officer Mick Kane was kicked on the hand by the defendant.

In her victim impact statement, Ms Conway told the court she could not sleep properly and suffered flashbacks following the incident.

“I have been emotionally distressed and anxious ever since,” she said.

Mr Leahy said his client’s last known address is with the Simon Community in Cork and he added that she has spent most her life in the care of social services, mental health and the prison services.

Sinnott, the court heard, has multiple previous assault convictions including one for assaulting a prison officer at Mountjoy Prison.

Noting the contents of a psychiatric report, Judge Moran said Sinnott is “emotionally unstable” and suffers from a personality disorder.

While she does not suffer from a mental illness, he noted that she is not capable of independent living.

The judge said the victims in the case were prison officers who, like members of the gardai, have to be protected by the courts.

He said Sinnott’s guilty plea, her cooperation with gardai and the fact that she has not been in any trouble since were mitigating factors in the case.