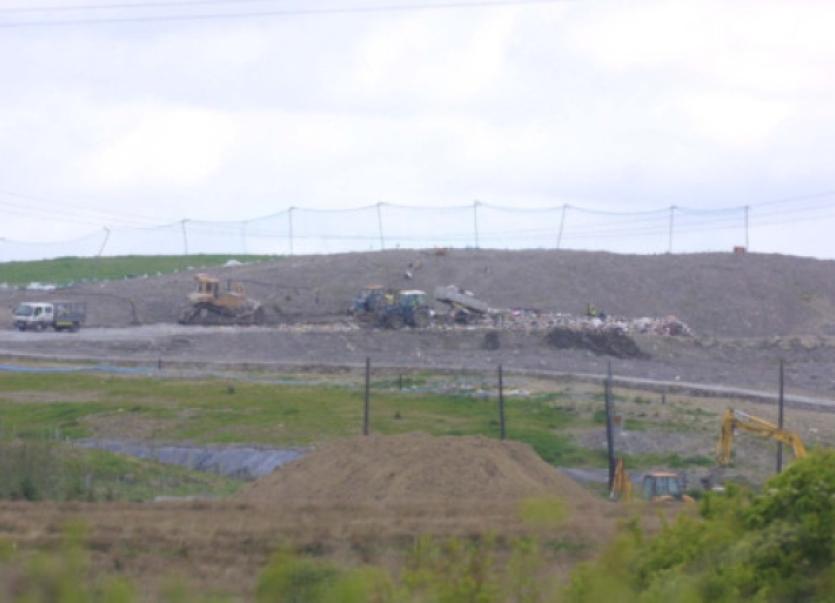 COURT proceedings have been launched against Limerick County Council after a number of complaints were made about excessive odours at the Gortadroma landfill in West Limerick.

COURT proceedings have been launched against Limerick County Council after a number of complaints were made about excessive odours at the Gortadroma landfill in West Limerick.

The prosecution by the Environmental Protection Agency (EPA) is the first of its kind relating to the landfill, which is the largest dump in the Mid West and is subject to stringent emission control rules.

The council is being prosecuted over alleged excessive odours on March 29 and September 4 last year, following complaints from members of the public in the area.

If found guilty in the district court, the council faces a fine of up to €4,000 for each offence.

The prosecution under the Waste Management Act was brought before Newcastle West Court for the first time last week. Solicitor Will Leahy, representing the county council, applied for an adjournment and asked that all evidence relating to the case be sent to the council.

Mr Leahy said that if the prosecution is contested by County Hall, the court hearing “could be a day long”. Judge Mary Larkin issued a disclosure order, and adjourned the case until July 2.

Gortadroma is to cease its operations at the end of this year, when it reaches the limit of its current capacity.