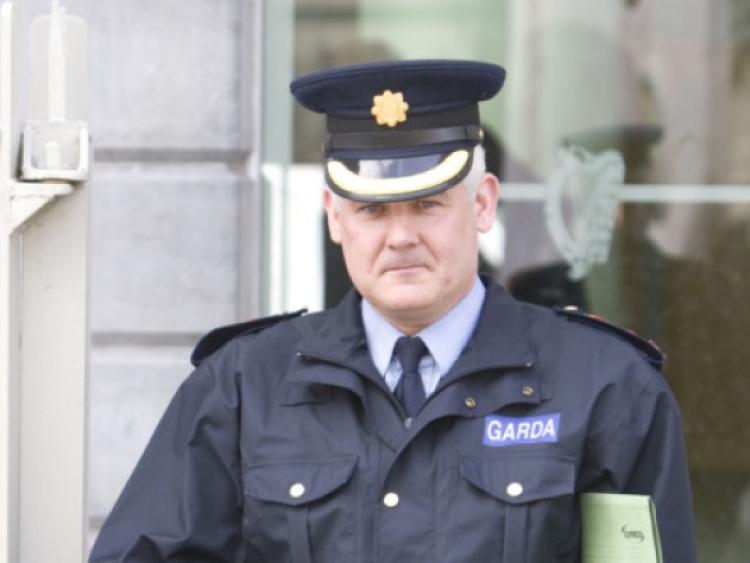 MAJOR crime across Limerick city is down by as much 60% in some areas, with no murders recorded in Limerick city or county in more than a year.

MAJOR crime across Limerick city is down by as much 60% in some areas, with no murders recorded in Limerick city or county in more than a year.

Chief Superintendent Dave Sheahan, the head of Limerick’s garda division, was speaking at a Joint Policing meeting in City Hall this week.

“There’s been no murder in Limerick since January of last year, and that’s in Limerick city and county. That’s a major positive. Most of the key indicators are showing a decrease [in crime],” said the Henry Street based Chief Superintendent.

The last murder in Limerick was that of Ger McMahon in Ballinacurra Weston in January 2012. The murder of Moyross man Robert Sheehan in September 2012, who was gunned down outside a hotel in Bunratty, would come under crime figures for Co Clare.

Chief Supt Sheahan said there has also been a “major reduction” in the unauthorised taking of vehicles, following Operation Alloy. These offences are down 23% in the last three months, from December 2012 to this February.

Assaults causing harm are down 17%, harrassment and stalking related charges are up 100% however, to six offences in this quarter.

Thefts from shops have increased by 20% in recent months, while burglaries have dropped by 15%.

While the figures continue to decline - in spite of a drop in garda resources in the city - gardai said they are on red alert to tackle an upsurge of criminality in the troubles Regeneration estates of Moyross and Southill, where serious criminality has greatly subsided in recent times.

Chief Supt Sheahan said these areas continue to be “on the boil”, after a number of shootings and an attack involving a slash-hook in recent weeks. Five shots were fired from a semi-automatic handgun through the front sitting room window at a house in the Delmege Park area of Moyross last week.

“There’s a very strong presence of gardai over there and we’re carrying out a lot of searches at the moment,” said Chief Supt Sheahan.

He said the arrest of five people in connection with criminal activity in the Southill area had “quelled the impetus” there.

Both incidents are said to be related and are connected with the murder of Robert Sheahan.

Sinn Fein city councillor Maurice Quinlivan said people in the northside are concerned about the emergence of a “dangerous criminal gang”, as young as 17 to 19, who appear to be “taking on older people involved in the [drugs] trade.