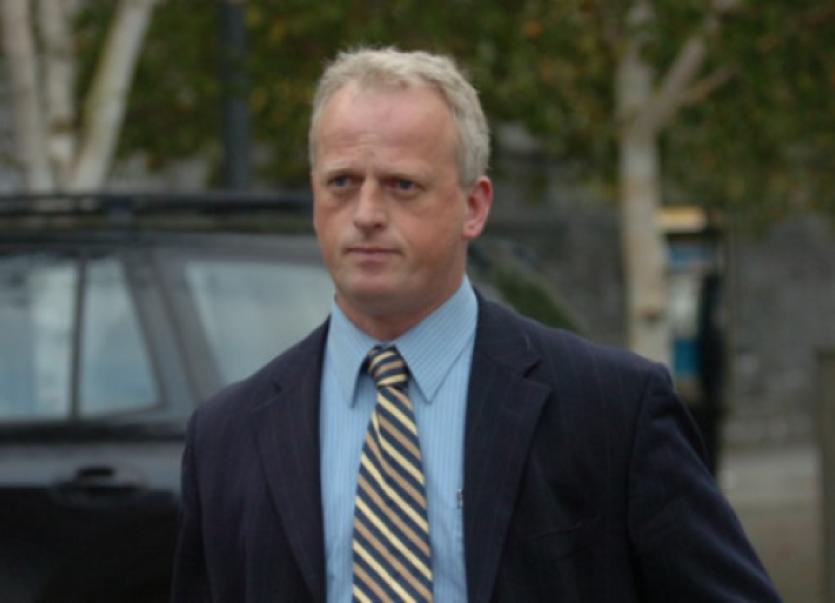 A YOUNG County Limerick man was apprehended by gardai after he put diesel stolen from a filling station in to a petrol car.

A YOUNG County Limerick man was apprehended by gardai after he put diesel stolen from a filling station in to a petrol car.

Jeffrey Corr, aged 20, of Brackvoan, Bruff pleaded guilty to theft from the Centra in Bruff and unauthorised taking of an MPV from Convent Road on February 26.

Superintendent Alan Cunningham said gardai in Bruff got reports of a car being stolen and then a vehicle driving off from the filling station without paying for diesel.

“Gardai attended the scene, observed CCTV footage and recognised the person. A petrol car was stolen and he put diesel in the car.

“A short while later gardai found the defendant and the vehicle stopped because he put diesel in a petrol car,” said Supt Cunningham.

On February 17, gardai got reports of two males acting suspiciously in a car at Ballynoe, Bruree.

“Gardai checked the number plate and it transpired the car was stolen.

“They proceeded to the area and observed two males sitting in the car,” said Supt Cunningham.

The men then ran from the car and gardai pursued on foot.

Kilmallock court heard that Corr then climbed a tree but after speaking with gardai came back down.

Corr made admissions to gardai said Supt Cunningham and pleaded guilty to unauthorised carriage in a vehicle.

“He came to live in Bruree with his parents. They moved to Bruff so he could attend Youthreach in Hospital where he completed his Junior Cert.

“He came in contact with Limerick Animal Welfare’s sanctuary in Kilfinane and it was recognised that he had a gift with horses who had been mistreated,” said Mr Herbert, who produced letters to Judge Mary Larkin explaining his talent.

The solicitor said Corr started hanging around with an older element who introduced him to cannabis and alcohol.

“And more recently to prescription drugs.

“On both occasions he was found to be in a very intoxicated state. There is no excuse.

“There was no significant damage done to the vehicles,” said Mr Herbert, who added that his client didn’t apply for bail after the most recent incident.

“He realised matters had got out of control and it was time to sit back and take stock.

“He is 20 years of age and his descent has been rapid in to criminality,” said Mr Herbert.

The court heard from the probation service that Corr had recently been expelled from Youthreach.

“All the moorings to anything permanent or proper were cut.

“It has all led from the abuse of drugs”, said Mr Herbert.

Judge Larkin said that she had to impose a custodial sentence and “recognised the distress this would cause to his parents”.

The judge handed down a four month sentence for unauthorised carriage in a vehicle; four months for unauthorised taking of an MPV; a fine of €2,000 and two year disqualification from driving for no insurance. The theft of diesel was taken into consideration.