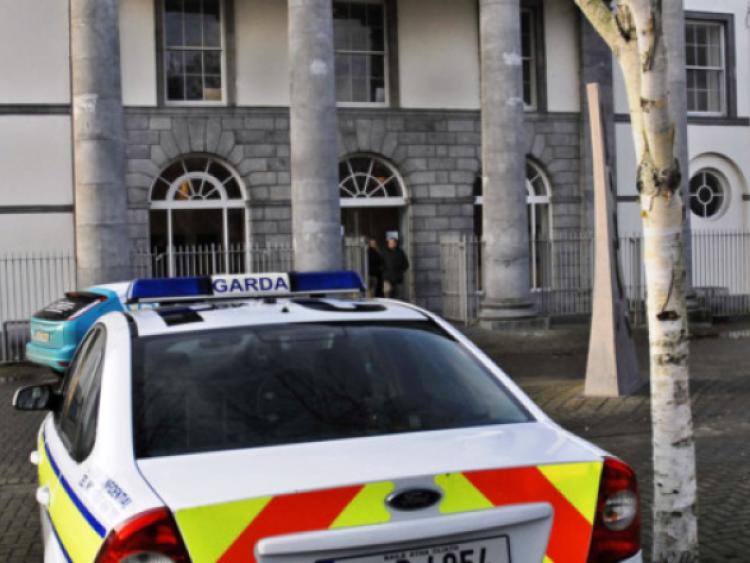 A MOYROSS man who was caught with almost €6,000 worth of cannabis has been sentenced to two years in prison.

A MOYROSS man who was caught with almost €6,000 worth of cannabis has been sentenced to two years in prison.

Last month, father-of-three, Michael McCarthy, 32, of Pineview Gardens, Moyross pleaded guilty, at Limerick Circuit Court, to possession of the drugs - for the purpose of sale or supply - at Island Road on May 5, 2010.

Garda Enda Colleran, Mayorstone, said the drugs were seized when gardai stopped and searched a van which was being driven by the accused.

Almost a kilogramme of the drugs were located in a plastic bag which was found on the passenger seat of the van.

Following his arrest, McCarthy told gardai he had bought the drugs in the Castleconnell area for €1,000 and that he was going to smoke most of them himself.

Judge Carroll Moran said an aggravating factor was that McCarthy owned the drugs and that he was not acting under duress.

He said drugs offences have to be regarded as serious by the courts and he said had to impose a prison sentence given the circumstances of the case.